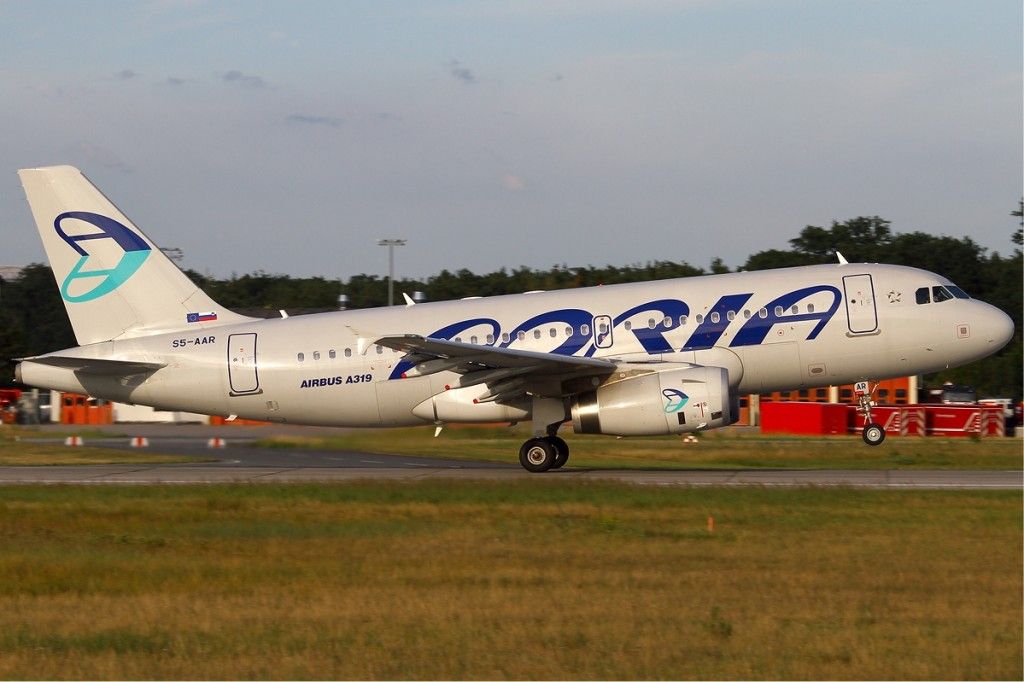 Notably, the airline will introduce an additional four weekly services to Podgorica for a total of eleven per week, putting pressure on Montenegro Airlines which will operate just three weekly flights on the route. The two carriers had previously codeshared on each others’ service but the agreement has been recently discontinued. In the region, Adria will also add a further three weekly flights to Tirana and one weekly service to Skopje, bringing its operations on both routes up to double daily.

The Slovenian carrier will also be adding two weekly flights to Paris, Copenhagen and Prague when compared to last summer season. As a result, the airline will maintain ten weekly services to the French capital, daily to Copenhagen, and five weekly operations to Prague. Furthermore, Adria will add one flight per week to Warsaw for a total of six.

Next summer, the airline also plans to maintain operations between Ljubljana and Kiev, which were launched this winter season. A total of three weekly flights will be operated on this route. The increases in frequencies are in line with the carrier’s strategy of developing Ljubljana into a transfer hub for travellers between Western Europe and the Balkans.

Last week, Adria announced plans to launch six new routes out of the Slovenian capital including Brač, Bucharest, Dubrovnik, Hamburg, Sofia and Geneva. “At Adria Airways we want to maintain our position as a reliable airline and good market player. I believe that by introducing these new connections we will also be opening up new opportunities for both business and tourism”, the airline’s CEO, Arno Schuster, said.

He added, “Next year will be key for Adria Airways and this is why we are happy to follow our growth strategy by announcing new destinations out of Ljubljana. This is good for the market and customers because it gives more variety and choice. We have seen the demand already in 2017 and this is why we believe that 2018 with new destinations will be good for the market”.