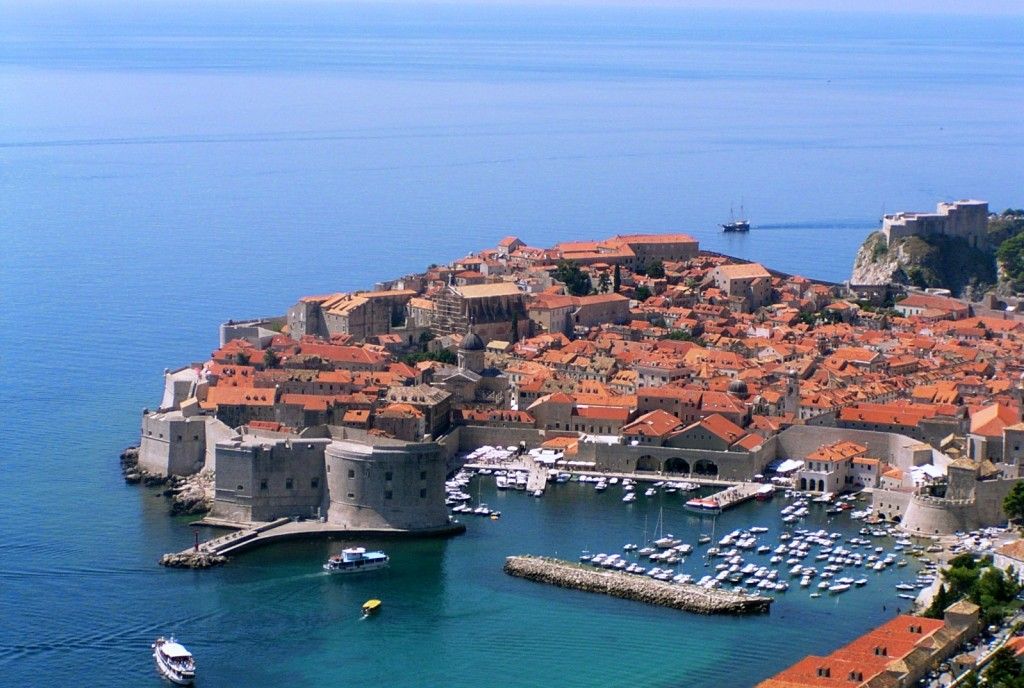 The 4th China +16 conference which was held between 18 and 20 September 2018 in the southern Adriatic resort of Dubrovnik brought together over 100 participants.

“Chinese tourists account for one-fifth of the global tourism and last year alone 12.4 million Chinese visited Europe, which is why central and eastern European countries see an enormous growth potential in China,« said Croatian Tourism Minister Gari Cappelli at the opening of the event. China ranks second in the world in terms of travelling abroad. The conference was held at the level of tourism ministers and other officials from most of the 16 Central and Eastern European countries included in the China ’16 initiative.

The importance of the conference also further promotes cooperation between the Croatian tourist industry and China, where Croatia received awards this year as the best new destination for Chinese tourists. Apart from bilateral meetings, the conference also featured B2B workshops involving local and Chinese entrepreneurs. According to the news portal Total Croatia News, the Chinese were most interested in public-private cooperation and health tourism which is one of the fastest growing segments in Croatia, with a potential of over a billion euro in annual turnover.

Dubrovnik, being chosen for such a high meeting, proved itself again to be one of the top-notch meetings destinations. In fact, Croatian Tourism Cappelli revealed for the Total Croatia News that the Chinese themselves had insisted on Dubrovnik as the venue of the conference.