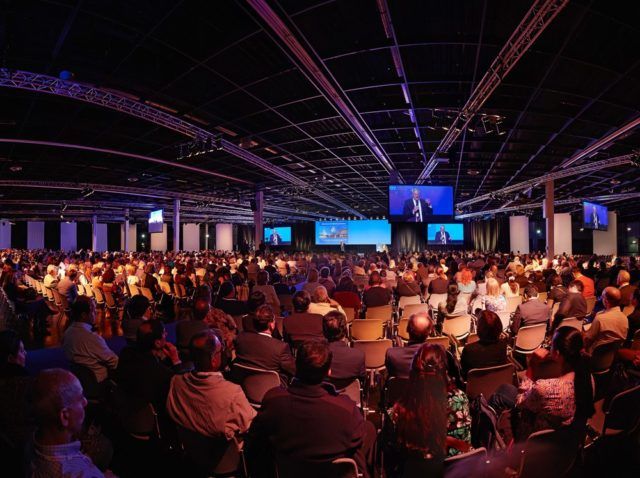 Cologne’s meeting market has passed the 50,000-event threshold for the first time. A total of 52,747 events (conventions, congresses and other events, +6.5 per cent) with 4.3 million participants (+8.5 per cent) were held last year. The range of event venues grew by 17 locations to 191.

These figures are based on the results of the current TagungsBarometer (Conference Barometer), a survey of convention centres, conference hotels and event locations that is conducted regularly by the Cologne Convention Bureau (CCB) in cooperation with the Europäisches Institut für TagungsWirtschaft (EITW).

One reason for the growth in both areas was the significant rise in the number of event venues, with 17 new venues bringing the total from 174 to 191. The new venues in Cologne in 2018 consisted of a convention centre, two conference hotels and 14 event locations, which mostly have smaller seating capacities. The new venues include new ones as well as re-openings of existing ones after renovations.

In addition, the number of events held in conference hotels in particular showed very positive development, with an increase of 6.6 per cent.

“The figures provided by the current TagungsBarometer clearly demonstrate that both the supply and the demand are continuing to grow in Cologne as a convention destination,” says Stephanie Kleine Klausing, the Deputy CEO of the Cologne Tourist Board. “The meeting market in Cologne is already bringing in annual turnover amounting to 720.1 million Euro.”

Corporate events are in first place
Organizers of corporate events continue to top the list of conventions and congresses, accounting for 68 per cent of the total. Banking and insurance are still the most important sectors in this category, followed by medical and pharmaceutical companies. They are followed by communication companies, which once again occupy third place after being in fourth place in the previous year.

International source markets: UK occupies first place
In the comparison of international event organizers, the UK was once again the most important source market for Cologne, followed by the USA. They were followed, at a certain distance, by Austria, the Netherlands and a newcomer to the Top 5: Italy.