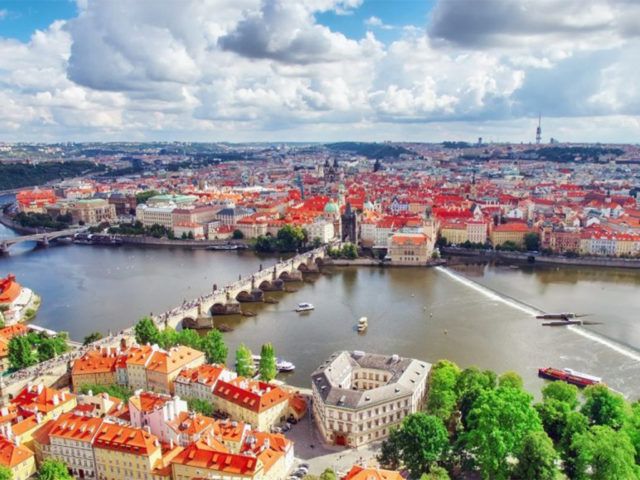 The list is led by London, Berlin and Barcelona, with Munich concluding the TOP 10 destinations this year. Prague took the ninth place, which is three positions better than in the previous year. The full ranking is available here. Cvent evaluated more than 11,000 cities worldwide featured on Cvent’s venue sourcing sites to compile the eighth annual list. Activity was tracked from January 2018 through December 2018 and destinations were ranked according to the following criteria: Unique Requests for Proposal Received, Total Room Nights Received, Awarded Requests for Proposal, Awarded Room Nights, Percentage of Qualified Meeting Venues and Number of Profile Views.