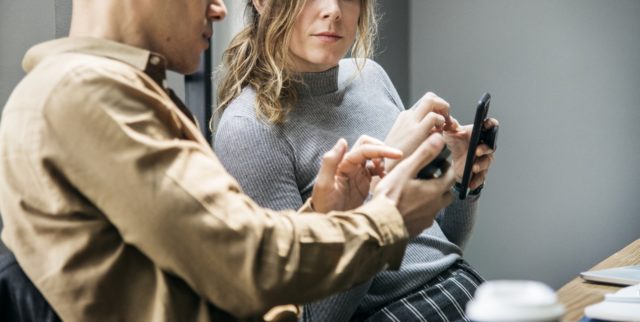 Apart from starting from today the roaming fees among the Western Balkans countries, what will follow is an agreement with the European Union for lowering the fees for the citizens of this region’s countries, announced today the Regional Council for Cooperation (RCC) who mediated in the process of reaching an agreement.

The fees were lowered by 99%

On average, the call fees have dropped by 65% i.e. the data transfer fees by 78% and in certain cases, the fees were lower by 99%.

For example, the call fees in certain cases have dropped to 0.08 Euro cents and the data transfer fee to 0.03 Euro cents, depending on the operator.

The first agreement for lowering the roaming fees, for which RCC also mediated was reached in 2014 and encompassed Bosnia and Hercegovina, Montenegro, Republic of Serbia and Republic of North Macedonia. This year, they were joined by Albania and Kosovo, which helped to reach another condition for new regional agreement, signed in April in Belgrade during the Second Digital Summit, which will end with a complete scrap of roaming charges in 2021.