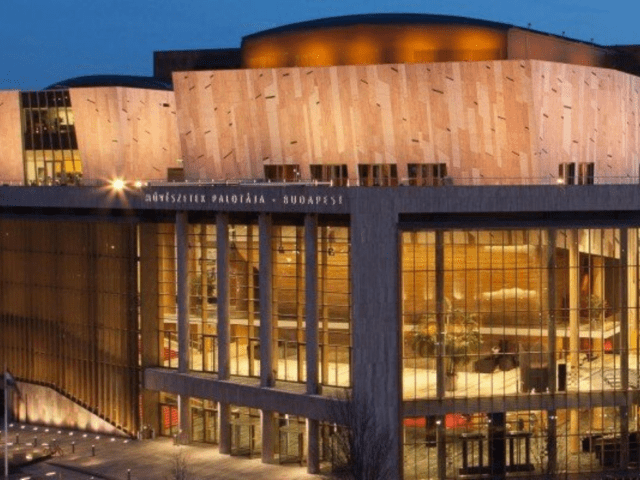 When Müpa Budapest, Hungary and its capital’s new cultural hub, opened in 2005, it was built to represent more than 100 years of Hungarian cultural history. As a conglomeration of cultural venues, the building has no precedent in 20th-century Hungarian architecture and has no peers in the whole of Central Europe.

The creators of this ambitious project, the Trigránit Development Corporation, prime contractor Arcadom Construction and the Zoboki, Demeter and Partners Architectural Office, were driven by the desire to create a new European cultural citadel as part of the new Millennium City Centre complex along the UNESCO World Heritage-listed Danube waterfront. The result is a facility whose construction quality, appearance, functionality and 21st-century technological infrastructure make it ideally suited to productions of the highest standard. The building is also highly versatile and equipped to host performances of any genre and almost any scale.

Müpa Budapest is one of Hungary’s best known cultural brands and one of its most modern cultural institutions. It brings together the many and varied disciplines of the arts in a unique fashion by providing a home for classical, contemporary, popular and world music, not to mention jazz and opera, as well as contemporary circus, dance, literature and film.