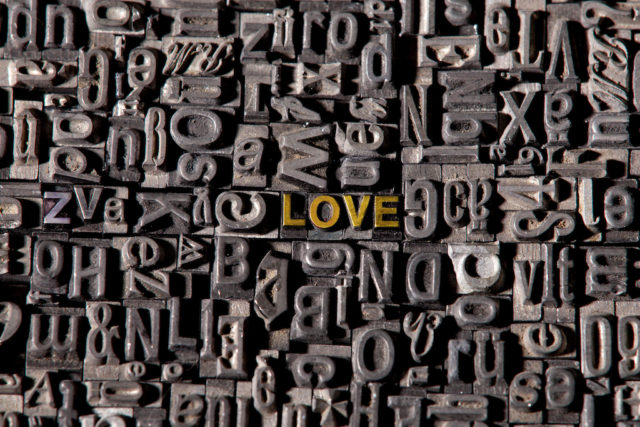 #LASTPRINTISSUE IN THE MEETINGS INDUSTRY

The last printed issue of the Newsweek magazine was published on 31 December 2012, after 75 years of publication. The legendary magazine has joined many who have completely moved online. Digitalization has led to a reduction in circulation sales and even the most famous brands from the world of media are not exempt.

The meetings industry, however, still operated fairly analogously last year. At trade fairs, media stalls swarmed under printed editions and there was no shortage of extensive catalogues, which work best as notebook stands for the now popular video conferences and webinars.

So I wasn’t surprised when we received word today that the German magazine Event Partner will stop publishing in print. They explained that their reach will increase tremendously as a result. Adaptation measures were urgent. Editor-in-Chief Marcel Courth pointed out that reading habits have changed radically over the last decade. The wave of digitalization has finally swept over our area as well.

The coronavirus struck us like a meteorite and shattered the media landscape of the meetings industry.

The agony of print media would probably continue. But the printed press will most likely die out. What will happen after that is a big unknown, as the willingness to pay for online media content is low and new business models are scarce.

I am overwhelmed by mixed feelings about the situation. I sincerely feel sorry for every media company. I feel empathy for colleagues who have been developing their media brands for years. At the same time, I also wonder how they were able to overlook all the signs that the business model will have to be changed and, above all, digitalized.

From the point of view of meeting planners, digitalization has increased the amount and accessibility of information, but the quality and diversity of content is far from it. The key problem is the lack of serious and critical journalism. This is also why critical reading is dying out. The consequences can be fatal for the congress community. Fewer journalists mean fewer good stories and even more advertorials and superficial pieces. With each media brand that dies, the critical voice within the congress community disappears, while digitalization has fatally undermined the economic independence of media on the other side.

Some are already thinking about artificial intelligence that has proven itself in creating fake news. The OpenAI research institute, funded by reputable Silicon Valley companies, has proven that artificial intelligence is already capable of writing compelling fake news. Their algorithm can create a fake article from keywords in correct English sentences with a logical structure.

As the public’s interest in this type of artificial intelligence from OpenAI is very high, the company decided to offer it for testing as a web application. This, of course, is a trial version. It is limited and does not consist of coherent sentences and complex texts, but it is nevertheless useful. If you don’t believe me, you can test it for yourself at https://talktotransformer.com/.

The smell of a printed edition simply attracts me and I find it hard to resist.

I keep coming back to the statement of the legendary Andrew Keen, who wrote in his book The Cult of the Amateur “It’s the blind leading the blind – infinite monkeys providing infinite information for infinite readers, perpetuating the cycle of misinformation and ignorance.” In his claims, he goes as far as to say “Websites are making monkeys out of us without even knowing it.” Despite sounding very brutal, the author continues: “The monkeys take over. Say good-bye to today’s gatekeepers – our reporters, news anchors, editors, music companies and Hollywood music studios. In today’s cult of the amateur, the monkeys are running the show.” Keen wrote the book back in 2008.

Nevertheless, I personally remain a fan of print media. The smell of a printed edition simply attracts me and I find it hard to resist. I’ve been surrounded by magazines and newspapers my whole life, and in all likelihood, I would have saved a lot of money had it not been for this “vice”. Because I love print media, my passion and love for creating it is also logical. Print media has certain durability that the instantaneous nature of online stories lacks. At the same time, they are direct, the thoughts are structured and images support the content, not the other way around. That is also the reason we have certainly not said the last word on this topic.

One of the pathways is digital mobilization, linked to one-off events and online communities created by individual media. This happened right at the time of the pandemic. Digital media houses, which have expanded their space for public debate and expression are the current winners. It was primarily about supporting the meetings industry in the fight for governmental help around the world when the activity of organizing events was banned.

The business model, however, is still suffering and is in a complete fog, as the advertising market has not expanded. We are reinventing ourselves; paid walls, sponsors, focusing on the new digital reader, sustainable financing, pay as you want, media cooperatives, circular business models. But how should media houses survive in all this confusion and ensure we are not ruled by AI monkeys? What will the transition to economic and socially sustainable look like?

The reader base of our web portal www.kongres-magazine.eu has increased sharply during the pandemic. In the last month, we have become one of the top five portals of the meetings industry in terms of reach. We are preparing new digital strategies and tools, but we also believe in exclusive and high-quality print media that will live on as a niche product. All in all, it is not reflected in our revenues so far. It’s more about philanthropy, partially covered by our sponsors and our enthusiasm. We sincerely look forward to every reader and supporter. Also because I cannot imagine a world without media and the almost extinct print dinosaurs. The Saturday morning coffee would be really boring without reading the national daily newspaper.