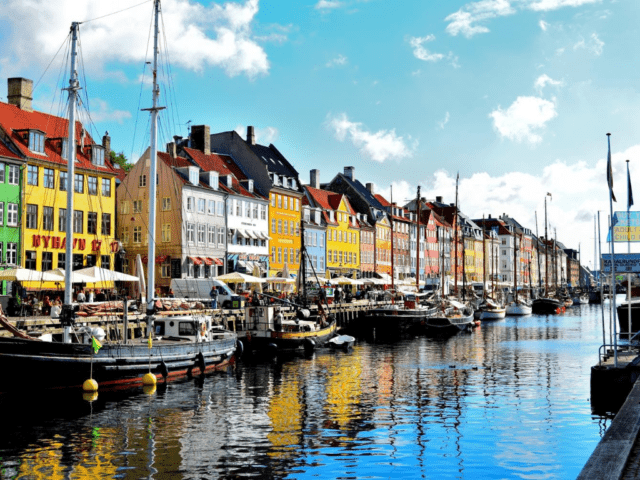 The premier capital of Northern Europe is Scandinavia’s most fantastic city and the center of the most dynamic region in Europe, the Øresund Region. The city is one of Europe’s oldest capitals with an exclusive royal touch – the monarchy in Denmark is the oldest in the world. The town has several large convention centers such as Forum Copenhagen, Bella Center and Øksnehallen which often host international fairs and conferences. The Medical Valley is on the outskirts of the city has large biomedical centers where many conferences are held. It has large venues, as Denmark’s national stadium Parken, Brondby Stadium and the newly built Royal Arena, which is expected to open in autumn in 2016. Overall, Copenhagen is a safe city to live in and a destination filled with special venues.

Destinations that can host more than 2000 attendees.