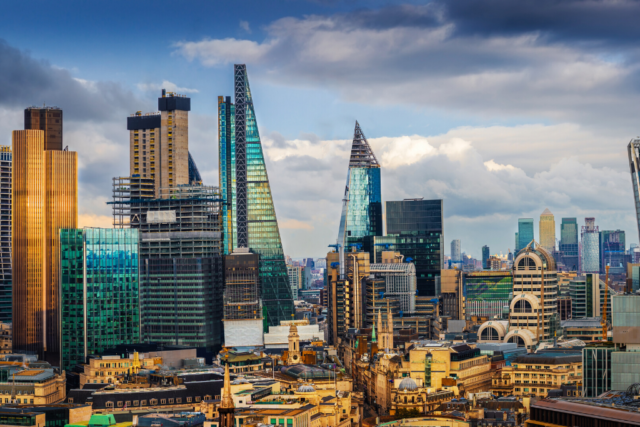 London is the unofficial capital of Europe and a place where events are going on day and night, from the galactic Olympic Games to a series of other diverse events. The city has no match in Europe in terms of variety and from the moment the development of the congress scene became a priority it has been doing very well indeed. It is by far the most accessible destination on our list, boasting five airports in the vicinity of its city centre. For quite some time now, it has been the mecca for foodies and all of the corporate events connected to it. The ExCel Centre is the heart of London’s congress offer, capable of carrying out mega-events that not a lot of other cities can handle. Its prosperity can only be rocked by the question of safety, which virtually no European city is able to avoid right now.

Destinations that can host more than 2000 attendees.