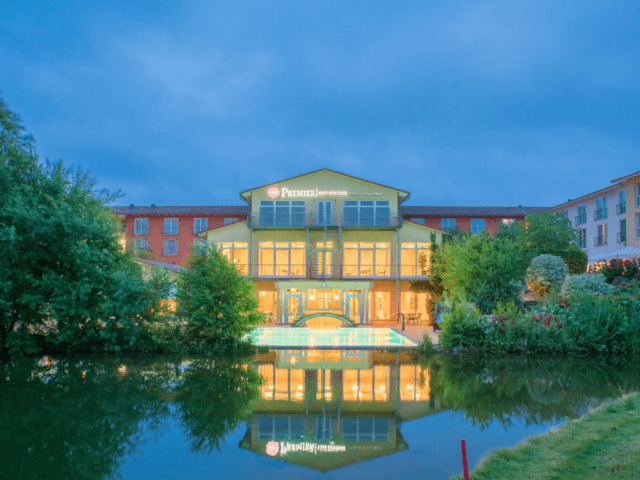 BWH Hotel Group has announced that over 2,000 of the group’s hotels worldwide have been awarded the Travelers’ Choice Award 2020 by the travel website Tripadvisor. Every year, the award honours accommodations, restaurants and attractions around the world that have consistently received outstanding reviews from travellers on Tripadvisor and continuously offer a high-quality customer experience. A total of more than 2,000 hotels of the BWH brand family received the award – including hotels of the Best Western Hotels & Resorts brand, hotels of the WorldHotels Collection and the SureStay Hotel Group. These are among the most popular ten per cent of all hotels on Tripadvisor worldwide.

In addition, this year the number of Best Western hotels awarded breaks another record and the brand achieves its most impressive result ever. Of 2,037 Best Western hotels worldwide that received the Travelers’ Choice Award, 1,211 are in North America, 1,067 of them in the USA and 144 in Canada. The total of 100 awards for Best Western Hotels in the countries served by the BWH Hotel Group are distributed as follows: In Germany, 82 Best Western hotels were awarded by users on the travel website, in Switzerland seven hotels, in Austria five hotels, in the Czech Republic three hotels, two in Croatia, and one each in Slovenia, Luxembourg and Hungary.

“We are very pleased that so many hotels of the BWH Hotel Group have received the Travelers’ Choice Award this year since this consumer-oriented award is recognized by travellers from all over the world. We are particularly proud of the fact that the certificates directly reflect the opinions of our guests, who appreciate our high-quality standards and our emotional service approach,” says Marcus Smola, CEO of BWH Hotel Group Central Europe GmbH.

The annual award winners are calculated on the basis of millions of ratings and opinions published on Tripadvisor by travelers from all over the world. The awards take into account the quality and quantity of the visitors’ reviews as well as the ratings specific to each award category. The general hallmark of the winners is remarkable service and first-class travel experiences.