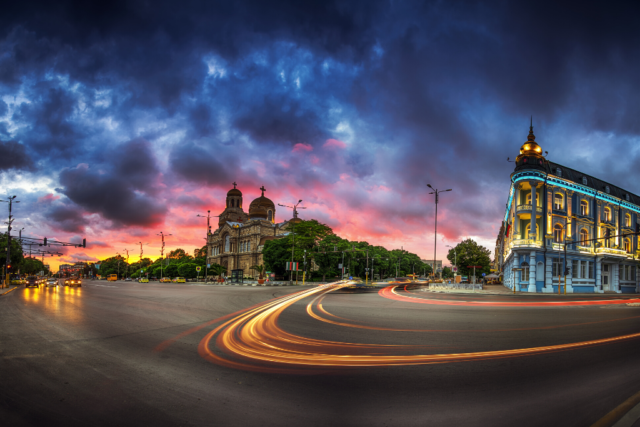 FROM CHEAP DESTINATION TO MICE CAPITAL

There are many reasons why Varna is referred to as the maritime capital of Bulgaria, the most obvious being the fact that it is the largest seaport on the Black Sea. Varna is also the third-largest city in Bulgaria. But above all, with its long sandy beaches, it is an important tourist destination. Varna is also one of the oldest European cities. Its long and turbulent past has left its mark on the city itself, where you can find remains dating back to all eras and blending with social realistic architecture. The result is eclectic urbanism in which all paths converge in the Sea Garden maritime park and the sea-front esplanade, a sort of extended city centre. So, there are enough reasons why Varna has been an important convention destination for many years.

Destinations that can host up to 2000 attendees.

The future of remote work is in the woods