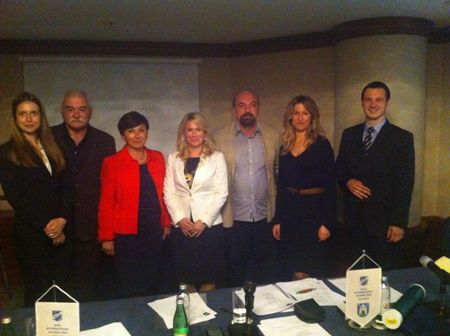 The election meeting of Skal Club Zagreb was held on 10th June 2013, where they elected a new presidency, the Board and the auditors of the Club. 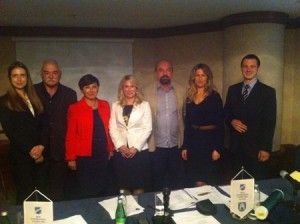