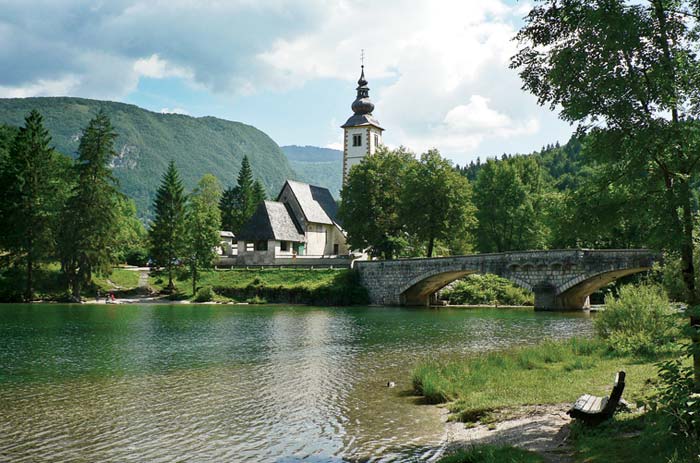 DID YOU KNOW?
That in 1906, the Bohinj Tunnel – one of the most important tunnels in the new railway line that connected Central Europe with Trieste – was ceremoniously opened by the heir presumptive to the Austro-Hungarian throne, Franz Ferdinand.

BEST INCENTIVE IDEA
An »old-fashioned« day in a village Studor, full of fun. The horses need to be cleaned and brushed, saddled and prepared for riding; the grass has to be mown, the meadow racked and the hay has to be put in harrows and loaded into the special sheets. The logs of wood and splinters have to be chopped, the trunk of a tree needs to be saw through, after all, the fireplace have to be done properly to prepare a traditional meal!