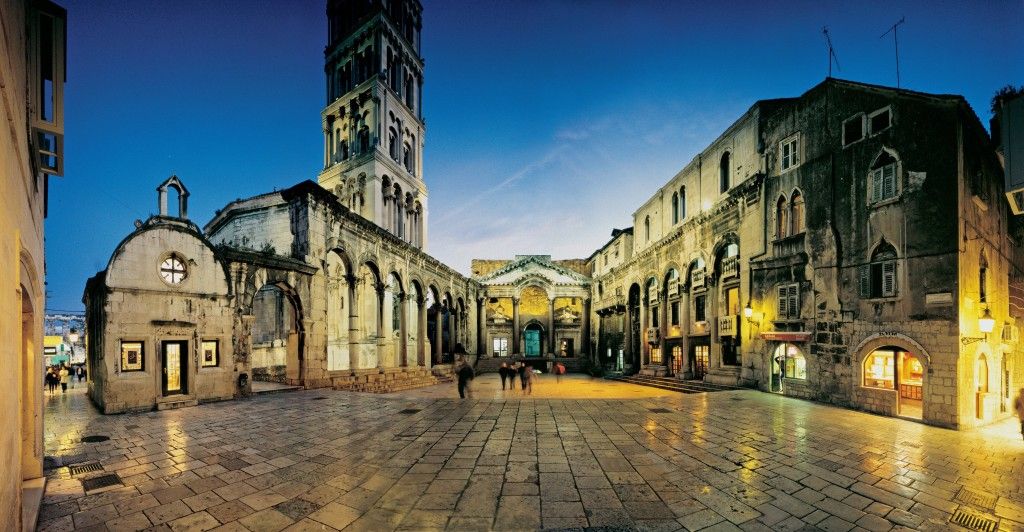 BEST INCENTIVE IDEA:
The Diocletian Palace. Prepare to explore the tangle of marble streets that make up the Old City escorted by a licensed guide brimming with tales of Roman Emperor Diocletian and how he build his imposing palace or the way he lived.

DID YOU KNOW?
That as A VALUABLE ARCHEOLOGICAL SITE Split and Solin, on the initiative of one of the founders of the science of archaeology, don Frane Bulić, hosted the 1st International Congress of Early Christian archeology in 1894. This congress awakened the interest of archaeological science in Europe