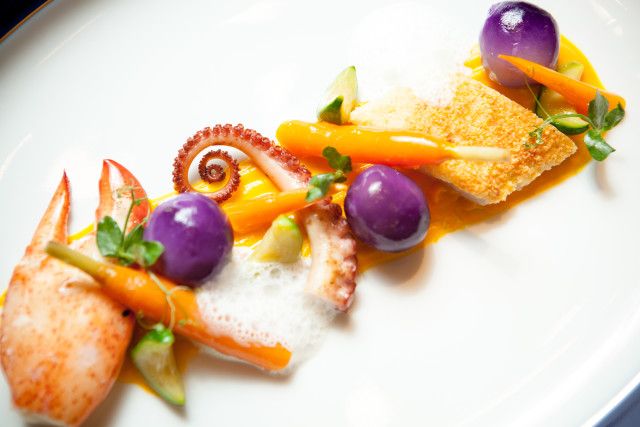 The biggest temptation for lovers of fish specialties and the most beautiful exhibition of original and cutting-edge examples of culinary aesthetics that you simply cannot miss! Herring feasts have started already in the 19th century. The only so-called Herring feast in the city kept until today is the one held in Grand Union Hotel. [pullquote]Herring dishes were traditionally prepared on Ash Wednesday before Easter in a number of pubs and restaurants as well as in some hotels. Grand Hotel Union took the initiative and kept the tradition going until today. The first Herring feast there was prepared in 1908. Since 1925, the feasts as we know them today have been held in the hotel annually and have been complimented by great culinary exhibitions.[/pullquote] Traditionally the menu of a Herring feast consisted mainly of herring. Nowadays, also less common fish are use for sea and fresh water culinary delights served to the guests. Among the most important attributes of today’s cutting-edge cuisine is imagination, a necessary component of new and original recipes. For Grand hotel Union’s herring feasts, which every year attracts over 1500 visitors from all over Slovenia, the chefs use around 600 pounds of fish, crustaceans, molluscs and cephalopods. This year, the Herring Feast is celebrating a special 90th anniversary. 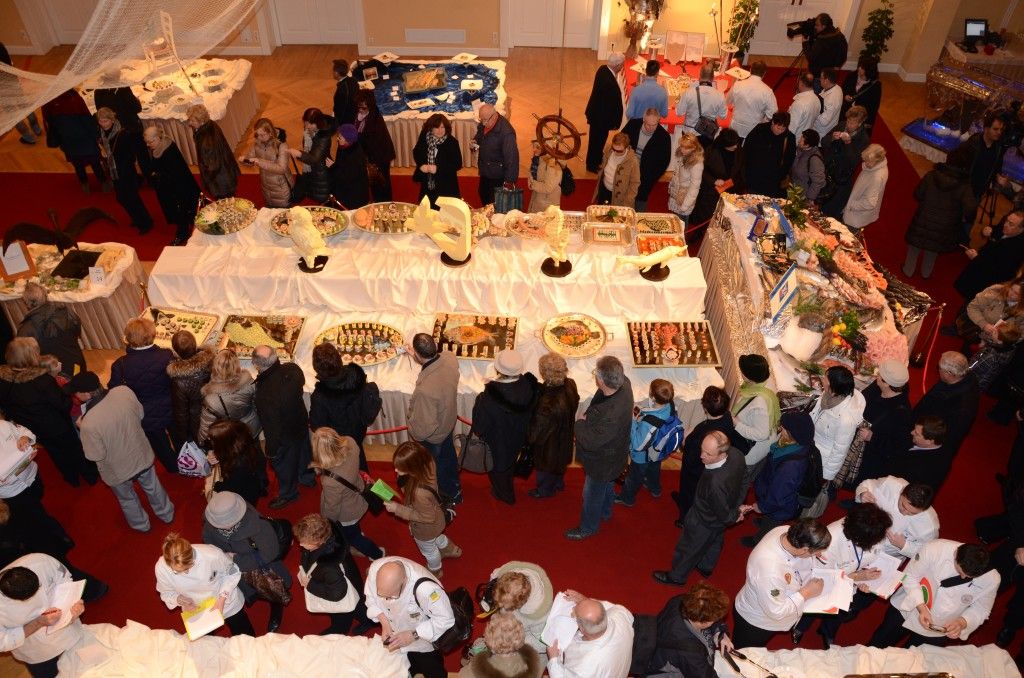 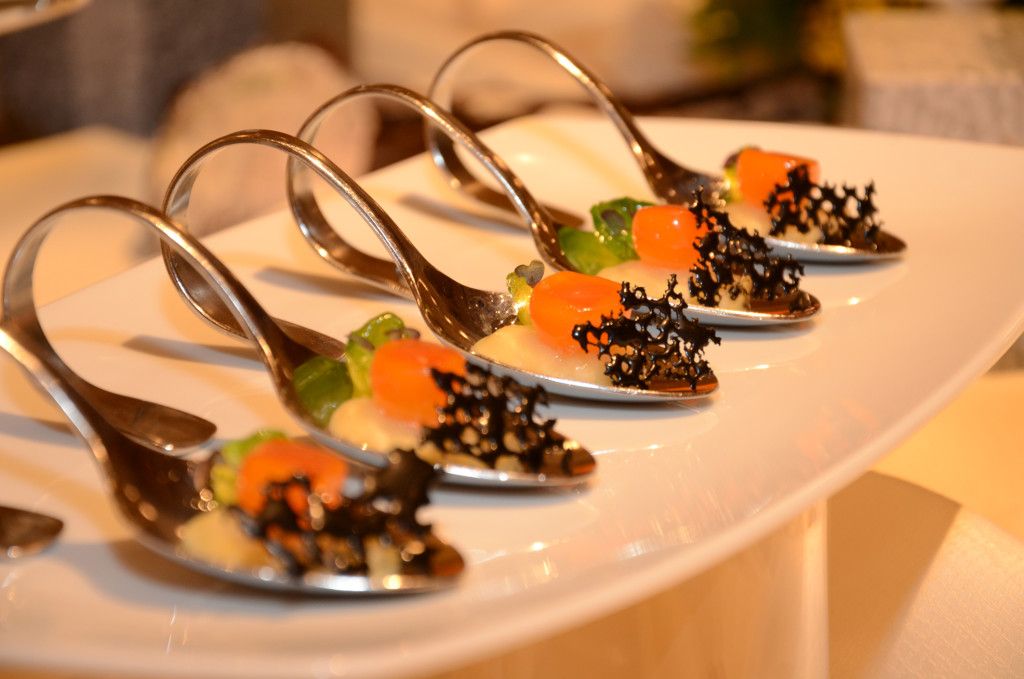 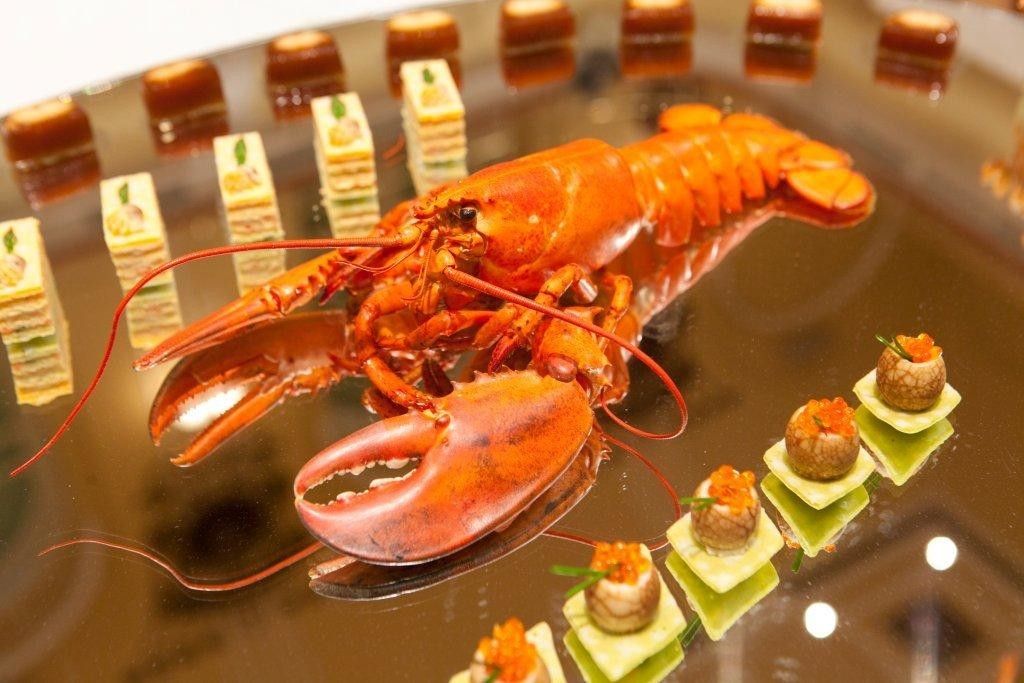 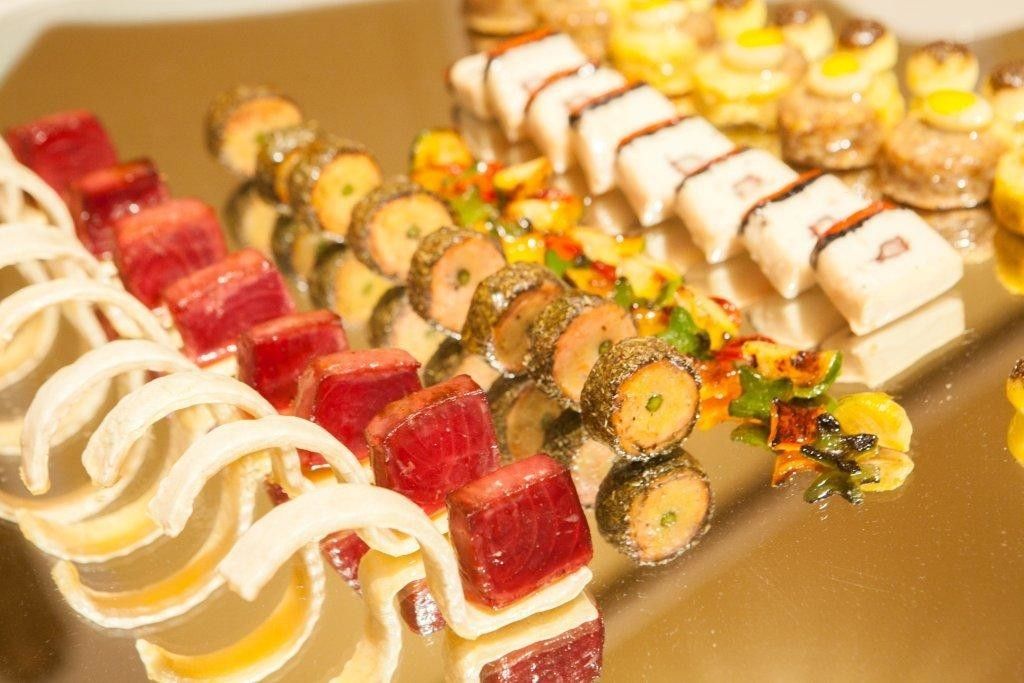 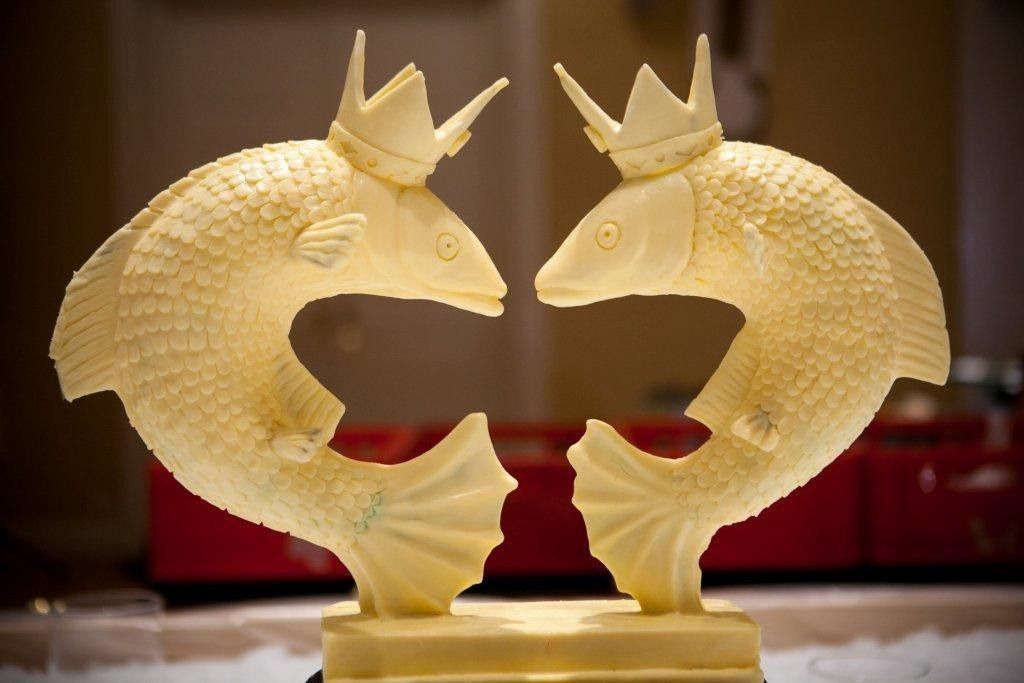 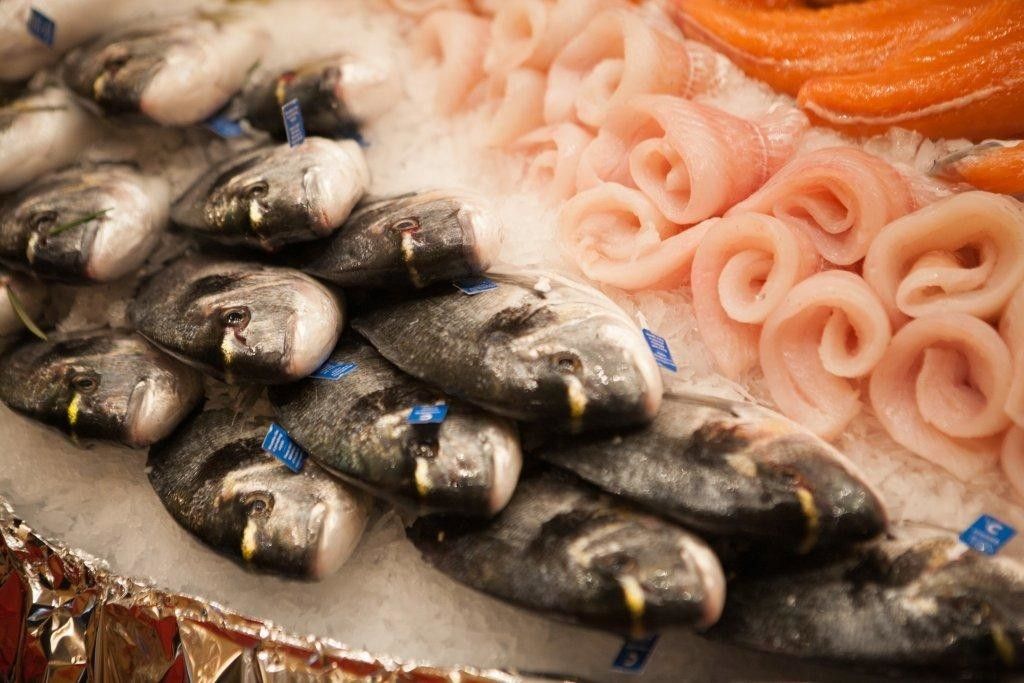 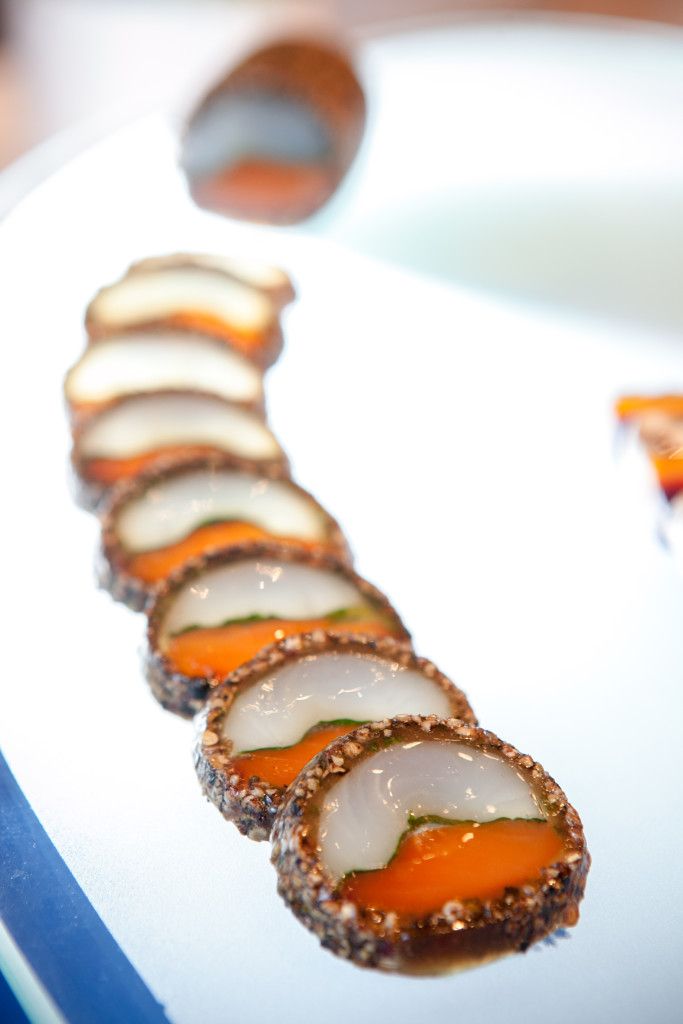 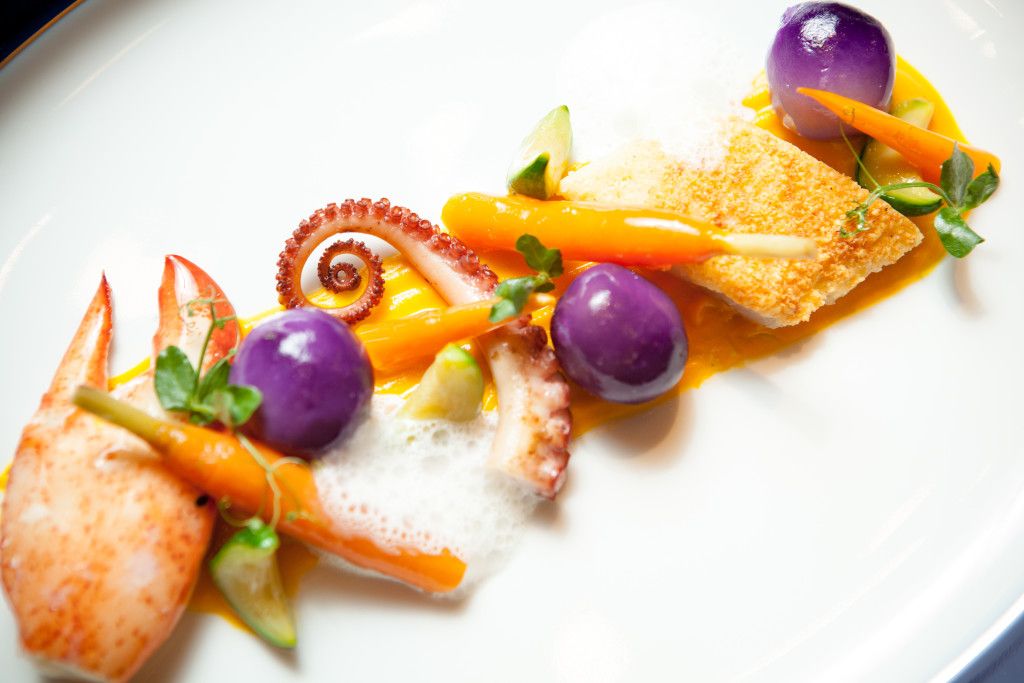