Did you know Slovenia is one of the youngest European countries? Having gained independence in 1991, it is celebrating its 25th birthday this year. A fun fact that not all know is that the country was born on the premises of CD Congress Centre Ljubljana. Not many venues have the privilege to claim something like this.

The story began on 25 June 1991 when the Slovenian Assembly adopted the independence documents, on the basis of which Slovenia became an independent and sovereign country and detached from the Socialist Republic of Yugoslavia. The very next day the military forces of the Yugoslav People’s Army invaded the country and a 10-day-war broke out.

An architectural gem of a building and very important institution in terms of its role of raising the nation’s cultural awareness and pride where all major decisive political meetings, celebrations, cultural events and international congresses are invariably organised, CD also holds a strategic position situated in the city centre between the parliament and presidential palace (city’s major attractions and hotels as well). It was here that a coordination group of the Slovenian Defence Forces had its headquarters in 1991, coordinating the final battles of the war. Everything was alive with excitement at CD when all this ended favourably and a new chapter in Slovenian history began. Over the years the CD remained an important venue for meeting and events that still reflects the spirit of Slovenians and is known for flawless execution and experienced team. 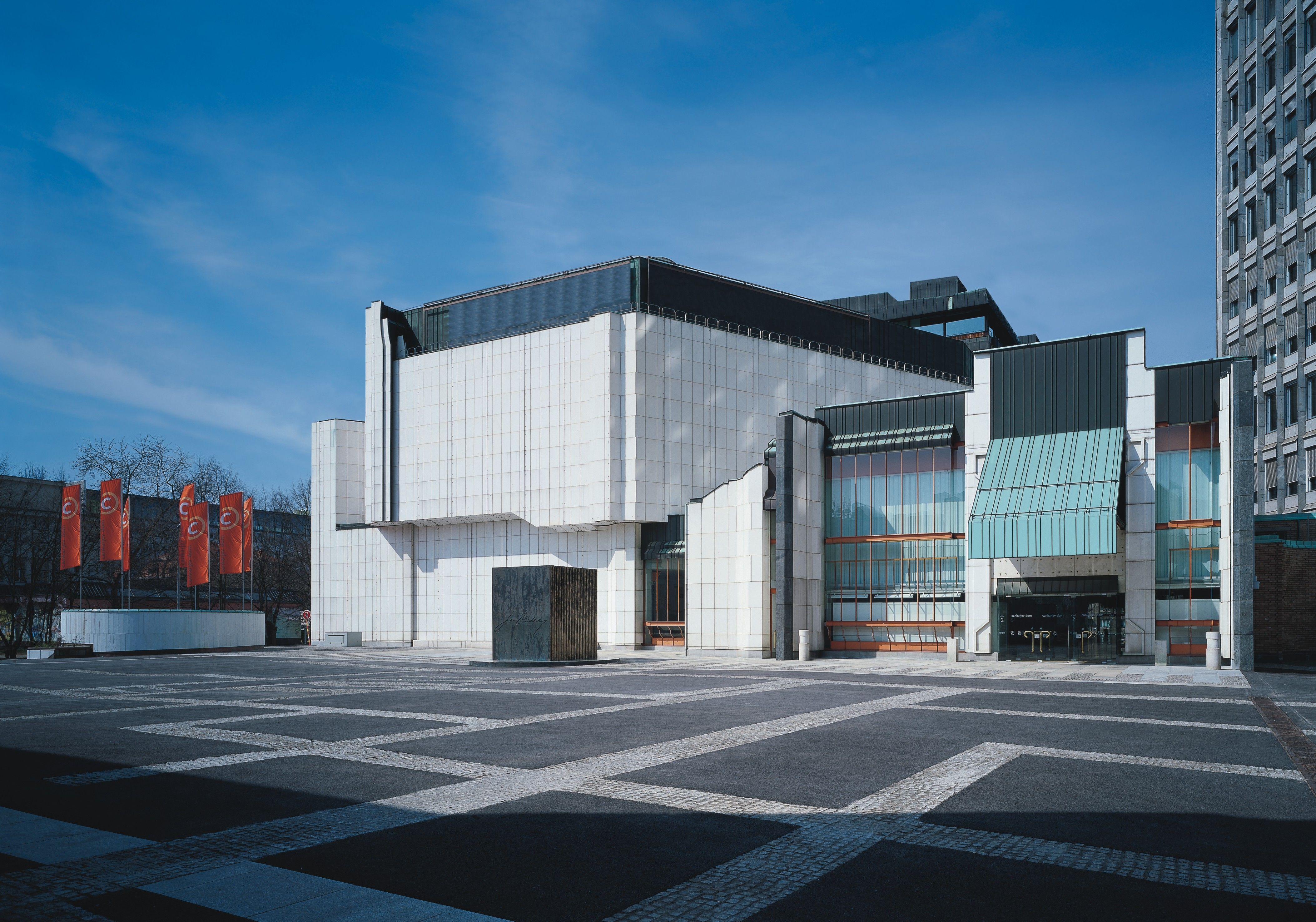 Eventex Connect – The Online Trade Show Is Back This November

Eventex Connect – The Online Trade Show Is Back This November