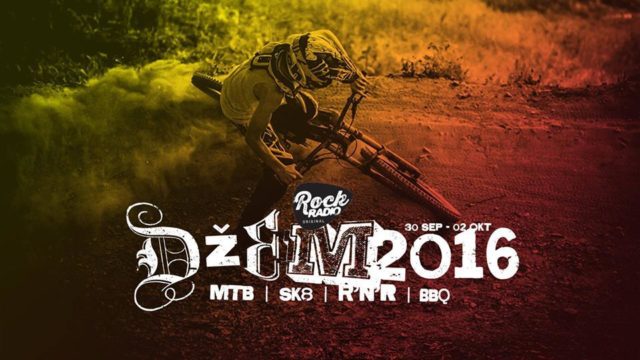 The last day of September Maribor will host a Rock Radio Džem Festival 2016. The event that will start on Friday, 30th September will last all weekend until Sunday, 2nd October and offer numerous activities, including the national finals in downhill, skate park, graffiti workshops and rock DJs at Rock Radio stage.

A lively and versatile rock bands will be the main attraction at the after show concerts at Hotel Arena, located at the foothills of Maribor Pohorje. Among registered 39 bands from all over Slovenia and Croatia, the organizer selected bands based on authorial originality, radio-friendliness, charisma and energy character. Based on this criteria, some of bands performing live at this year Rock Radio Džem Festival will be Rock Heroes, John F. Doe, Spotless Minds, Hangar 55 and amazing Maribor cover band The Rocktors.

A 4-star Hotel Arena which is a part of Terme Maribor group, with its location at the foothills of Maribor Pohorje, is truly suitable for this kind of events and all sort of sport enthusiast, businessmen and families as well as individual guests who want to grant themselves a few days of relaxation in the heart of nature.

Hotel Arena will serve as a base for graffiti season, skate season, Džem FOODster and other lively happening for participants of this special rock event.