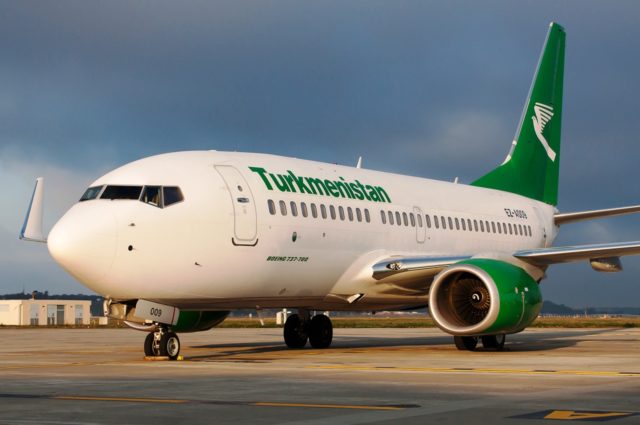 The government of Turkmenistan and officials from Slovenia have expressed interest in establishing direct air links between Ashgabat and Ljubljana in a bid to boost cooperation between the two countries, the Turkmen Foreign Minister said following talks with Slovenia’s Ambassador.

Turkmenistan Airlines has been suggested as the possible operator. The carrier boasts a fleet 31 aircraft including Boeing 777s and serves Germany, the United Kingdom, France, Russia and Belarus in Europe, as well as destinations across Asia. Turkmenistan has opened a new $2.3 billion passenger terminal at Ashgabat Airport last month as the former Soviet republic tries to become an international transport hub in Central Asia and reduce its dependence on revenues from natural gas exports.

Turkmenistan has a strict visa policy and only attracts about 100.000 tourists a year. However, authorities say they hope for a higher number of foreign visitors when the capital hosts the Asian Indoor Games next year.