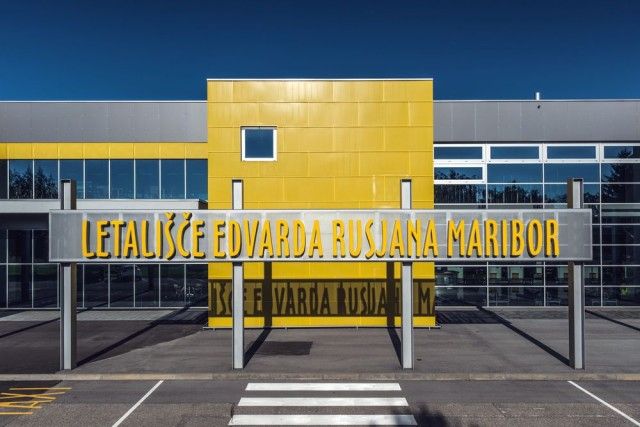 The new operators of Maribor Edvard Rusjan Airport, the 60% Dutch and 40% Canadian-owned SHS Aviation, have announced the launch of a new Slovenian carrier, VLM Airlines, which has plans to overtake Adria Airways as the country’s main airline.

The head of SHS Aviation, Pang Sui Yin, announced yesterday that the new carrier would commence operations this summer; their arrival is expected from June onwards. The company intends to commence eleven routes out of Maribor this year, including Belgrade, Berlin, Hamburg, London, Podgorica, Split and Zurich in Europe, as well as Xi’an, Chongqing and Nanchang in China.

Let us remind you, SHS Aviation, a Slovenian-registered company controlled by Chinese capital, has purchased the operator of Maribor Airport for 7 million euro ($7.3 million) in December 2016. The operator yesterday won a fifteen-year lease of Maribor Airport’s infrastructure. It came at a cost of 95.000 euros per month (VAT excluded) with the option of a five-year extension.

SHS Aviation has two subsidiaries – one is SHS Antwerp Aviation, and the second one SHS Aviation Slovenia, which will develop airport activities in Maribor and have just recently, registered VLM Airlines Slovenia. The new operators of Maribor Edvard Rusjan Airport plan to invest at least 300 million euros into the city of Maribor, which includes the construction of a new passenger terminal at the airport and the lengthening of the runway. Additionally, 139 million euros will be invested into the airport, including the development of long haul flights, over the next five years.