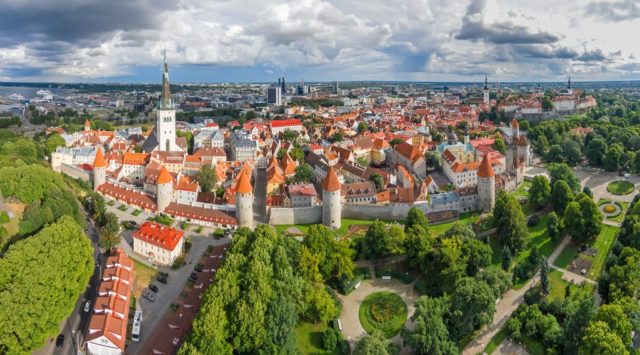 With a few weeks remaining until July 1st, the day Estonia begins its six-month term at the helm of the Council of the EU, the country has its plans firmly set on both the event-hosting and political fronts.

More than 260 events that are slated to take place during the period, pulling in an estimated 25,000 visitors from abroad. Most of the conferences will be held in Tallinn, with the Tallinn Creative Hub acting as the main venue for EU presidency-related gatherings.

“The unusually large number of events packed into such a short time frame certainly presents a challenge for the Estonian meetings industry, but as Estonians are known for their flexibility and outside-the-box solutions, we’re confident that Team Estonia can pull off these events without a hitch,” said ECB Managing Director Kadri Karu.

Among the notable international conferences to take place in the Estonian capital during the presidency will be the Startup Nations Summit, the Connecting Europe Conference and the Estonian Health Tech Cluster’s eHealth conference, with the latter two expected to attract 1,500 and 700 delegates, respectively.

Just as these meetings typify Estonia’s strong pro-technology credentials, the political priorities the nation has set for its presidential term show an equally tech-related focus.

“Every initiative should be designed to facilitate the lives of businesses and citizens, and to reduce bureaucracy, using as many e-solutions as possible,” Estonia’s Government Office wrote, referring to its four policy priorities: an open and innovative European economy, a safe and secure Europe, a digital Europe and the free flow of data, and an inclusive and sustainable Europe.

The Government Office noted that the overarching aim of the Estonian EU presidency was “ensure that the EU remains united and decisive.”

More information about the Estonian Presidency of the Council of the EU can be found at www.eesistumine.ee/en.