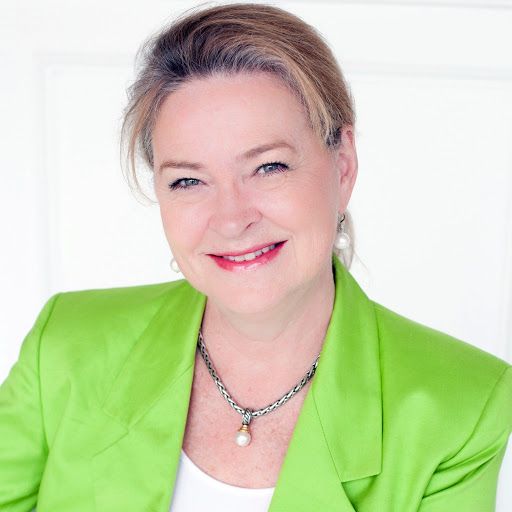 The Society for Incentive Travel Excellence (SITE) community has lost a cherished friend and industry legend. Jane E. Schuldt, CITE, CIS, beloved incentive industry leader and advocate, died 20 May of pancreatic cancer. She was 63 years old.  She recently told a friend, “I love my life, but there is such a short time to complete it. Regardless of the future, I don’t regret anything in this journey. It’s been rich and full because of friends, family and the opportunities I’ve been afforded around the world.”

Jane described her journey as developing deep relationships with SITE members and appreciating cultural perspectives. While an engaged SITE member and volunteer leader for 37 years, she built her company, World Marketing Group, a destination marketing company headquartered in Minneapolis, Minnesota, USA.  Her priorities were educating clients about her portfolio countries, ensuring that her customers had exceptional travel experiences and being a good place for her team to work.

When MeetingNews named Jane as one of the top 25 Most Influential People in the Meeting Industry, the writers acknowledged that destinations around the world “owed a debt of gratitude to Jane for putting their names on the global map for meetings and incentives.  She put a face to a country to make it a more user-friendly choice for incentive users.” Destinations across multiple continents counted Jane as their conduit to the incentive companies in the United States.

Jane’s style was admired far and wide. She was a knowledgeable, strong and graceful leader, filled with gratitude for the companionship of her industry friends. She appreciated the incentive industry ecosystem, the business models of every segment, the individuals who make it work and how transformative travel is to people’s lives. Being a voice for the incentive travel industry was her favorite cause.

When the incentive industry industry suffered a down cycle, she was there to push it up and overcome whatever obstacles challenged it. She was a curious learner, listener and not afraid to point out what could be done better. She was a role model and mentor to men and women and willingly shared what she knew. As one industry colleague said “ I don’t think she knew it, but I kept a notebook of her quotes; her thoughts always inspired me”.

In 1981, Jane attended her first SITE event in New York City, the SITE Academy.  She immediately directed her talent and energy toward the organization. She co-founded the SITE Minnesota chapter, achieved her Certified Incentive Travel Executive (CITE) credential, became a board director, SITE President, and mentor to many individuals.

During Jane’s presidency in 1991, she focused on globalizing SITE by launching chapters and designing local education with a global message. She held the first SITE conference outside of North America in Dublin, Ireland. Her hot button was ethical behavior in business and she advocated vociferously for SITE’s Code of Ethics. As a past president, she’s remained one of SITE’s most active volunteer contributors.  She was often seen tapping talented individuals on the shoulder saying,” You should be more involved; you would make a good leader”.

Part of Jane’s lasting legacy is with the SITE Foundation, where she was instrumental in continuing the work of its founders. She was as an officer of the original Foundation and in 2013 served as president of the Foundation Board of Trustees, directly influencing the projects, White Papers and other studies funded and produced through the Foundation, including the first study on Destination Management Companies best practices. With various cutting edge and primary research topics, Jane helped the motivation industry gain traction and support and helped amplify its voice as part of the industry and business conversation.

In 2015, Jane was nominated by SITE for the industry’s top honor, the Events Industry Council (formerly the Convention Industry Council) Hall of Leaders. She was inducted in Las Vegas in front of her industry peers at the annual Awards Ceremony. When notified of her induction and asked her thoughts, Jane replied, “This is a lot to absorb, to be honored for what to me was simply part of the job – to learn the industry, service my clients, and connect to the world. My best teachers were and are SITE members who give more than they get, and become better educated in the process. I must say thank you to all my fellow SITE members and to an association without equal in our specialized industry. SITE and its members truly are best in class. I’m so very proud to receive this honor on its behalf.”

She was also awarded the prestigious IMEX Academy Award –Americas in 2008. Recently, at IMEX Frankfurt 2017, Ray Bloom opened the Awards Ceremony by recognizing Jane as a long time cherished supporter of IMEX since the inception of the trade show. SITE CEO, Kevin Hinton announced that the SITE Master Motivator Award, given annually at IMEX, would change its name permanently to the Jane E. Schuldt Master Motivator Award.