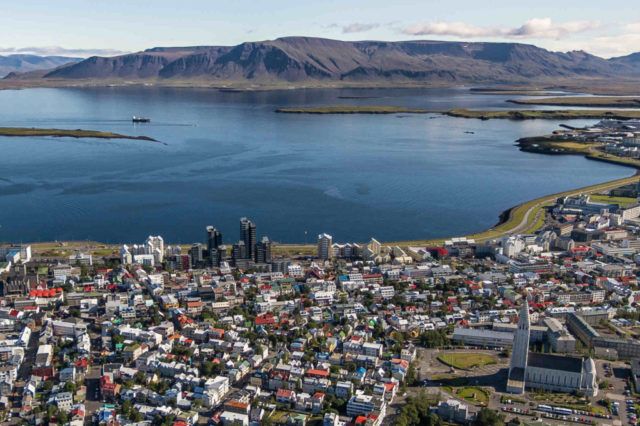 At the European Cities Marketing Meeting in Reykjavik, February 21-24, 2018, ECM will follow in the footsteps of the best of Jedi knights, looking towards the dark side to leverage and learn from a mindset that ignites innovation and disruption. Industry thought leaders will challenge the attendees while ideas and insights will be shared on how DMOs all over Europe are morphing their business models, forming new partnerships out of the touristic marketing box and hacking innovative new solutions to problems which we all face.

The “Hack the City” conference will be nothing more than a problem-solving methodology that will tackle the bigger problems faced by Destination Marketing Organisations (DMOs), which are demanding a change of mindset and tools to stimulate and facilitate urban development and innovation in the visitor economy. In line with our Meet Share Grow moto, the meeting will give European destinations lots of inspiration and empower DMO teams to start their own hacking journey.

Speaking about the next ECM Meeting, Dieter Hardt-Stremayr, ECM President, said: “The professional principle of DMOs is facing the biggest challenge and possibility for decades. Many have already recognized the need to disrupt the classic role and function of DMOs beyond their tasks of city marketing, the meetings industry or tourism. DMOs tend to be the cities’ official marketing agencies, emphasizing the need for the DMO to add the destination management function as a core task. Yet, more and more DMOs are looking beyond management to leadership, taking on a new mission of leading their destination towards urban innovation, facilitating change and expanding horizons towards new value creation for the city and the many stakeholders of the visitor economy. Join us while we explore a near future, where DMOs are the hackers too with the potential to drive the innovative change that will reshape the future of travel and urban space.”

Keynote speakers include Jason Lane, Group Executive for European Market Development at Mastercard and Siduri Poli, Innovator & Founder at Changers Hub. Mr. Lane will educate attendees on the technology-savvy financial sector with insights ranging from mobile payments, biometrics, bots, augmented reality shopping to bitcoin and blockchain. Mrs. Poli, using examples from her own company, a community in suburban Stockholm for young people and social activists who want to make a difference, will talk about her goal to create a more equal society ultimately turning cities into a better place.

Participants will also get the latest from cities such as Amsterdam, Bolzano, Copenhagen, Gothenburg, Helsinki, Leeds, London, Madrid, Opatija and Paris but also from countries like Iceland and Slovenia.

The conference will be moderated by Peter Rømer Hansen, Founder and CEO of Rømer Agency.