Held at the Tallinn Creative Hub, the January 24 event served to highlight the accomplishments achieved by the group since its founding in 2008, chief among them propelling Estonia into the ranks of Europe’s best-known conference destinations.

“One key ingredient of our work has been connecting institutions from a wide variety of sectors and businesses – hotels, tour companies, venue operators, city governments, tourist boards and universities. Now they’re all pulling together to promote the country under the Team Estonia brand, and the results speak for themselves,” said ECB Managing Director Kadri Karu. 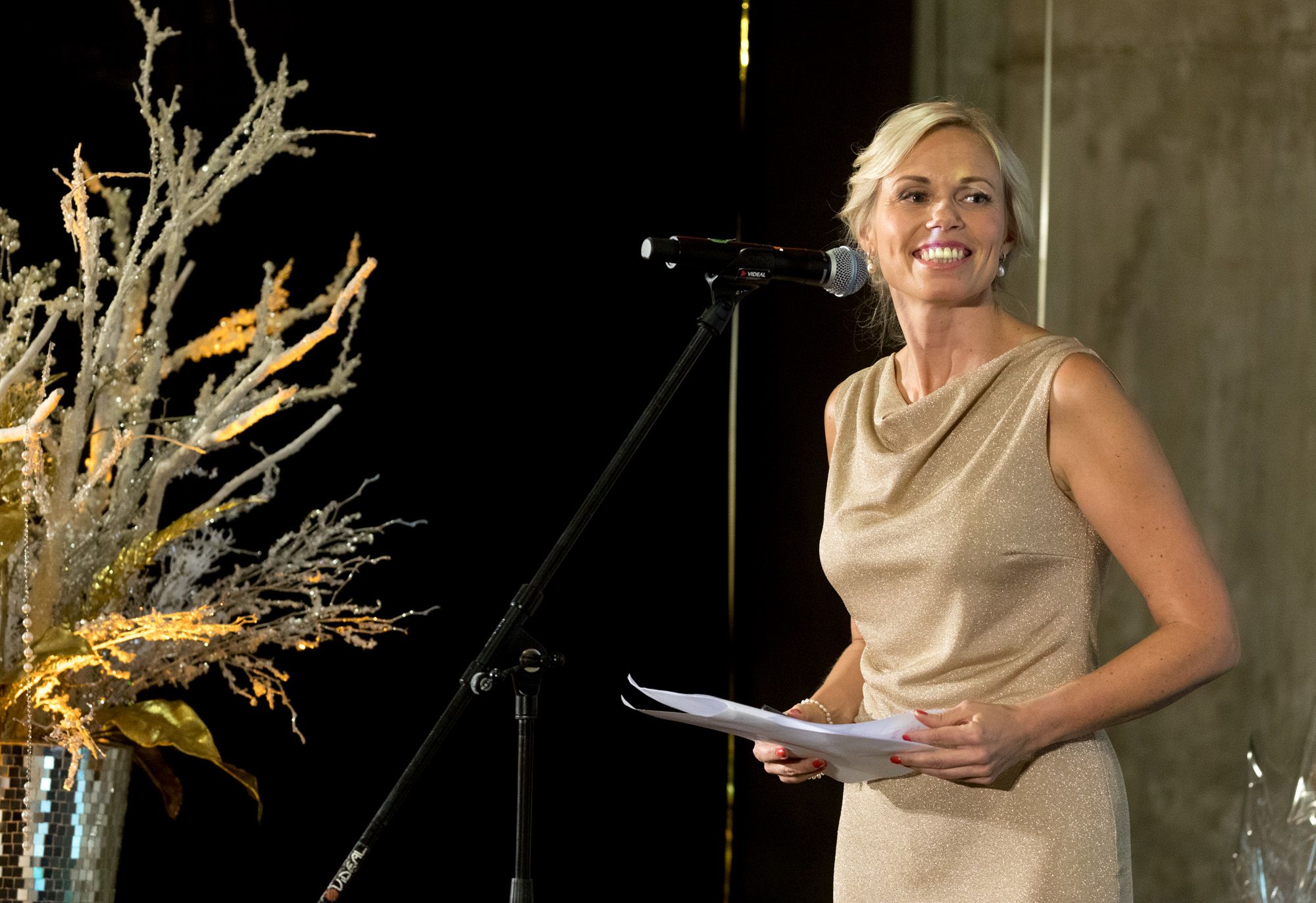 “This kind of private-public partnership for promoting a country is truly unique and it has gained plenty of admiration from other convention bureaus on the international scene,” she added.

In addition to launching the Team Estonia concept in 2015, other ECB milestones include creating conference ambassador programmes in Tallinn and Tartu in 2010, and establishing the annual “Conference of the Year” award in 2011.

At the gathering, particular praise was given to Enterprise Estonia/Visit Estonia, with which the ECB has carried out a number of joint activities over the years.

As a further show of appreciation, the ECB honored Enterprise Estonia Team with the event’s ‘ECB Best Friend’ award.

The cities of Tallinn and Tartu received ECB’s award for ‘Biggest Supporters’, while the 14 ECB participants that have been with the organisation since its founding were given special recognition as 10-year members.

Motorcycles will take the streets of Portorož next year

Miro Hribar: “The crisis for our industry didn’t start in March.”

Miro Hribar: “The crisis for our industry didn’t start in March.”

Motorcycles will take the streets of Portorož next year