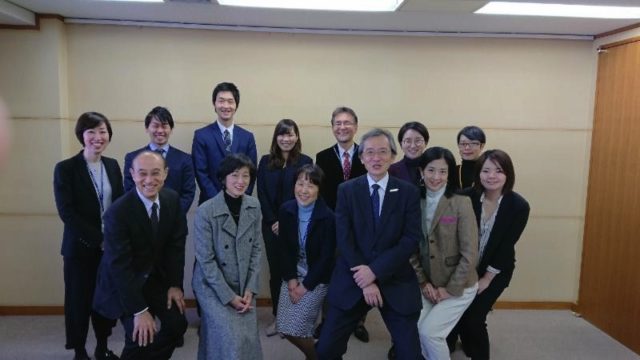 Each year in February IAPCO holds its Annual Meeting, bringing together its members from around the globe. This year is particularly special as it marks the 50th Anniversary of the founding of the Association and the start of twelve months of celebratory activities. This was kicked off in style, with over 100 members and destination partners from over 32 countries attending, this meeting has broken attendance records to make it the largest IAPCO has ever held!

‘The numbers are in, social media was buzzing and the emails keep coming – the IAPCO Annual Meeting in Tokyo was an all-around success. This was in large due to the outstanding organization by our Japanese friends, who took care of every detail and truly captured the “IAPCO spirit”‘ says Mathias Posch, President of IAPCO.Based on participant feedback the meeting scored second highest of all time, narrowly missing the top spot by a mere fraction of a percent.

The successful collaboration between IAPCO and the host, Congress Corporation, in co-operation with other IAPCO members, JCS and JTB, all of whom worked hard to bring the vision for the meeting to life. JNTO and various cities throughout Japan provided valuable support and offered popular fam. trips to various cities, pre and post-conference.

The Tokyo Annual Meeting programme was packed full of inspirational keynotes, engaging teamwork exercises, an excellent panel discussion entitled ‘Lost in Translation’ focusing on the cultural nuances that will make all the difference to international clients/PCOs when bringing meetings to Japan alongside a spectacular cultural social programme which allowed for plenty of networking.

IAPCO brand awareness and membership growth in Asia was a key focus of the strategic plan. Holding the Annual Meeting in Tokyo and the excellent relationships this has created has been a big contributing factor to meeting these goals. Jan Tonkin, Immediate Past President of IAPCO said “Looking back on my two years as President I am particularly proud of the increased reach IAPCO has achieved in Asia Pacific. It is an incredibly diverse region where the meetings industry continues to grow in strength rapidly. We have welcomed new members from the region, raised our profile at the key industry trade shows and have held educational seminars in Kuala Lumpur, Suzhou and Taipei with more taking place in both Suzhou and Taipei in April.” 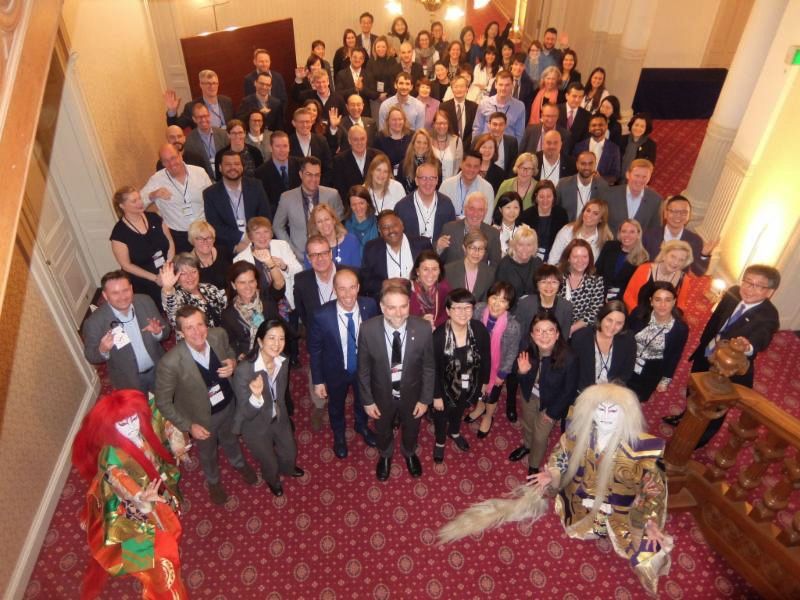