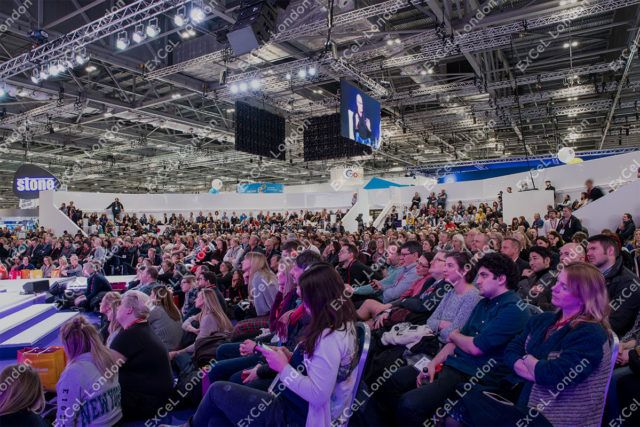 The European Association for the Study of the Liver (EASL) has announced that it will return to London in 2020, overcoming stiff competition from other key European cities in winning the bid. The five-day event is to be hosted at ExCeL London and is expected to bring together over 10,000 hepatologists, doctors and medical professionals, to share recent data, present studies and findings, and discuss the hottest topics on liver disease. Delegates attend from all over the world, making it a truly international networking opportunity in the capital.

EASL’s decision is a huge vote of confidence in London’s position as a world-class city for conferences and events, as well as a leading centre for medical research. London is home to hubs for scientific excellence including the Francis Crick Institute, Imperial White City, the Institute for Cancer Research and The Alan Turing Institute. ExCeL are committed to hosting world class events and have a track record of delivering record breaking outcomes for organisers. When EASL last came to London in 2014, it saw an uplift of 14%, the highest number of delegates to date, with an estimated impact of 25% on the economy.

The strength of the London’s medical sector has been shown with the city welcoming more and more prestigious medical events over the past few years. In 2018, the city played host to Diabetes UK, the European Association on Antennas and Propagation (EurAAP), the European Association for Endoscopic Surgery (EAES) Annual Congress and the British Geriatrics Society Autumn Meeting.

Samantha Shamkh, Head of Conventions at ExCeL London commented: “We are delighted that the EASL have once again chosen ExCeL and London to host their 2020 congress. We work closely with all of our clients to understand their specific objectives, whether that’s in terms of growing their attendance, achieving a greater global outreach or increasing scientific content. With the support of London & Partners, we can help our clients to achieve their aims, ensuring that they get the most from hosting their congress with us. We look forward to working with EASL, helping them to deliver a successful event outcome for the both the association and their delegates.”

Laurence Verhagen, Managing Director, EASL said: “EASL is delighted to host the next International Congress in London in 2020, a truly global event gathering stakeholders in liver diseases for 5 days of the best science exchange, knowledge transfer, education, public health and patient support. London’s position as an international hub is an important factor in attracting a large audience of experts in the field.”

Suzanne Singleton, Head of Associations at London & Partners added: “London is a truly global city and EASL’s decision to host their event in London offers further proof that we are a leading destination to host an international associations congress. Our global talent pool, world leading research in science and innovation and access to some of the best experts makes London the natural choice to host a medical associations congress. We look forward to welcoming EASL’s delegates from all over the world for this event and to experience everything else that London has to offer.”