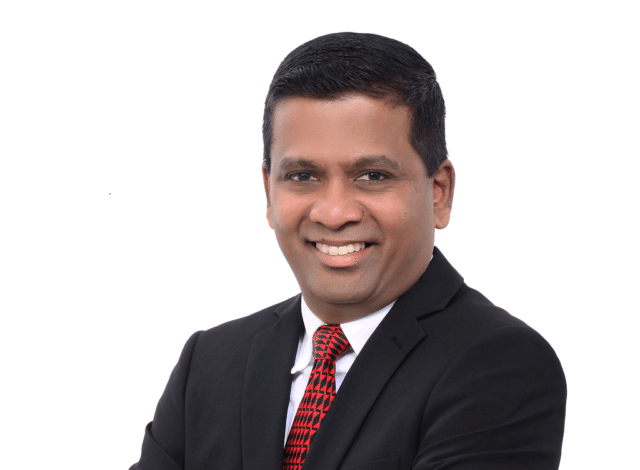 As a testament to his pioneering advancement of association meetings industry education and advocacy, ICCA CEO Senthil Gopinath was recognised at the 2019 PCMA Visionary Awards on 7th May in Washington D.C. when he was named Business Events Strategist of the Year.

The award honours a PCMA professional member who exemplifies professional excellence in their contributions to their organisation, PCMA and the business events community.

In their announcement of the winners of the latest edition of the Visionary Awards, PCMA described Gopinath as a “creative, passionate and adaptive strategist who is also a respected leader and mentor.” Gopinath is an industry veteran who has spent his glittering two-decade career advocating for the strategic development of business events in a number of leadership positions in major industry organisations.

Before stepping into the role of ICCA CEO earlier this year, Gopinath led ICCA’s Middle East office as Regional Director and achieved an impressive track record of industry engagement initiatives. During his highly-successful tenure, he significantly grew the involvement of the local meetings industry in ICCA activities by organising 17 highly-successful educational events and networking opportunities in countries across the region. Gopinath also forged new relationships with regional governments and grew ICCA membership in the Middle East by more than 80%.

Gopinath’s recognition as a leader in business events strategy at the PCMA Visionary Awards coincides with the recent announcement that he has been selected to lead ICCA as its new CEO.

At the end of a six-month selection process, ICCA announced in April 2019 that the global meetings industry trade association’s Board of Directors had chosen Gopinath to serve as the organisation’s new CEO. Alongside the incredible results he achieved as ICCA Regional Director Middle East, the Board noted several career accomplishments as being key to their consideration of Gopinath for the role. His appointment marks a new direction in ICCA’s future development.

Senthil Gopinath said: “It’s indeed a great honour to win this prestigious Visionary Award. Winning such a global award means a lot to me and is a true endorsement of my dedication and contribution towards the development of the meetings industry over two decades. Moreover, being a part of an elite group of international meetings industry professionals and winning such accolade is truly exciting. I thank PCMA for awarding me. I dedicate this award to ICCA, and recognition of such high calibre will enable me to implement key strategies amongst the ICCA members and stakeholders in a more focused manner. Such acknowledgment will enable me to enhance consistency with regards to my plans for ICCA. In addition, I will be able to develop meetings industry education by working with esteemed institutions such as PCMA.”

ICCA will be attending IMEX Frankfurt from 21-23 May 2019 and is exhibiting at Stand A500. ICCA Members are able to meet with Gopinath throughout the show.