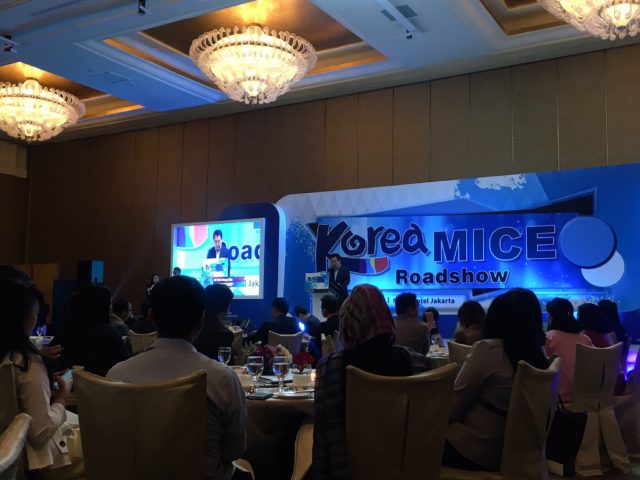 Despite setbacks from the COVID-19 crisis, Korea Tourism Organization (KTO) – MICE Bureau prepares to bounce back in the later part of the year by organizing a series of roadshows across Asia to promote Korea’s appeal as a corporate meetings and incentives destination.

Korea has been on the rise in recent years as a destination for both leisure and corporate meetings/incentive travel. The number of foreign participants visiting for corporate meetings and incentive travel recorded 671,046 in 2017 and last year saw a record number of international tourists to Korea at 17.5 million, surpassing the previous annual record of 17.24 million sets in 2016. The start of 2020 has seen a sharp decrease in international visitors due to the COVID-19 outbreak, however, Korea plans to recover from the setbacks with enhanced marketing efforts for the second half of 2020.

The Korea MICE Roadshows, originally set to begin late March in Kuala Lumpur and continue through major cities in China and Vietnam, have been postponed to a later date in light of the current situation. The roadshow delegation will be composed of officials from the Korea MICE Bureau, representatives of several regional convention bureaus including Seoul, Incheon, Busan, Gangwon, Jeju, and selected venue, hotels, and attractions. The roadshows will include activities such as exhibitions, gala dinners, and offer opportunities to establish potential partnerships and create wider networks.

“With the worldwide spread of the coronavirus, it appears the 2020 corporate meetings and incentives market will be greatly affected. However, the Korean government is working hard to prevent the spread of the coronavirus within the country and we will strive to actively promote Korea as a MICE-destination through enhanced marketing efforts in the latter half of the year.” Korea Tourism Organization – MICE Bureau Executive Director Jo Deokhyun said.