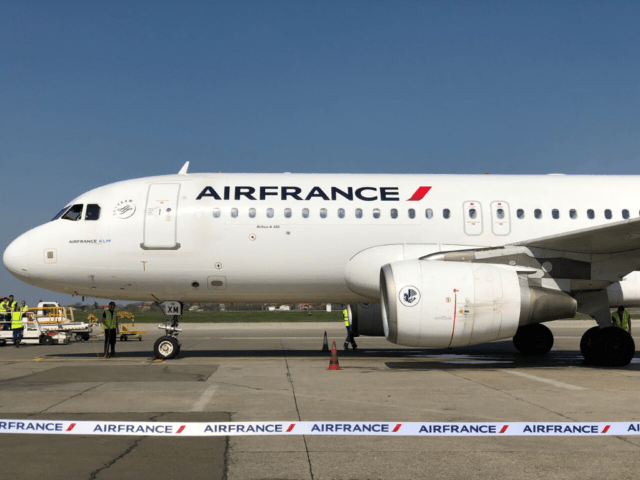 Air France aims to operate about 15% of its normal schedule by the end of June using 75 of its 224 aircraft. The airline has earmarked a return to Ljubljana as early as next month, while its services to Belgrade and Zagreb are unlikely to commence before July, at the earliest. Flights between Paris Charles de Gaulle Airport and the Slovenian capital are set to resume on June 24. They are currently scheduled to operate twice per week, each Wednesday and Saturday, although additional services are expected in July. Initially, Air France planned to maintain double daily flights to Ljubljana this year, up from seven weekly for the majority of the 2019 summer season. The airline faces no competition on the route.

This summer was to see Air France expand its operations across Croatia as well. The French carrier was to introduce a second daily flight to Zagreb, as well as increase its seasonal operations to the Croatian coast. This included two additional weekly rotations between Paris and Dubrovnik, for a total of seven weekly flights, and six weekly services to Split, up from three last year. However, Air France currently has no plans to resume its operations to Croatia before July, although all three routes are expected to be restored at some point this year. The carrier’s service between Paris and Belgrade, launched in 2019, is also not scheduled to resume before July. Frequencies on all of the airline’s operations to Croatia and Serbia are expected to be initially reduced compared to last summer.

Since the end of March, Air France has been operating between 3 – 5% of its usual schedule, with a focus on maintaining services to the French regions and links with key destinations in Europe. The SkyTeam alliance member warned the new schedule was likely to change and said increased flights were subject to government authorisations. In late 2019, Air France said it sees further growth opportunities in the Balkan region and “few challenges” on the market in the coming period.