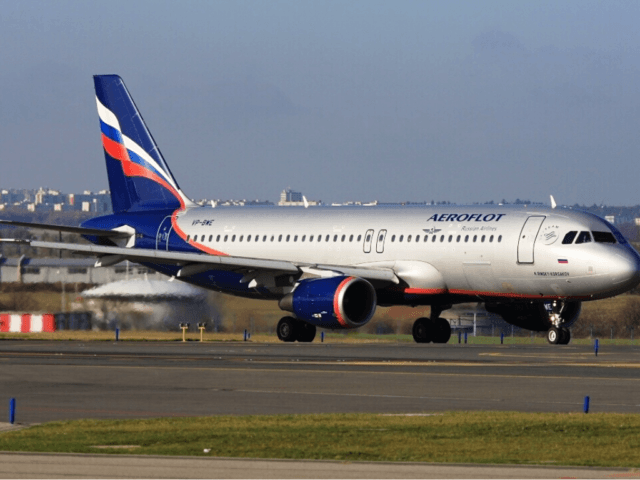 Gearing up for the resumption of flights

Russia’s national carrier Aeroflot is gearing up for the resumption of international flights with the airline to restore several destinations in the region. The carrier has scheduled services from Moscow to Belgrade, Ljubljana, Tivat and Split. Although the airline has been maintaining two weekly flights to the Serbian capital over the past weeks, starting August 1 it plans to run two daily services. On the same date, it will reinstate a daily operation to Ljubljana, Tivat and Split. Services to Zagreb have not been scheduled at this point. The resumption of flights is based on the principle of reciprocity. As a result, Air Serbia plans to resume operations to Moscow, St Petersburg and Krasnodar during the first week of August, while Montenegro Airlines has also indicated August for the resumption of its flights to Russia.

Russia grounded most international flights on March 27, with foreign citizens being unable to enter the country since. However, as of yesterday, those arriving in Russia will need to present English or Russian-language proof that they have tested negative for the coronavirus in the past 72 hours to be allowed entry. Like Russian citizens returning home, foreigners without a test may take one in Russia within 72 hours of arrival. If the test comes back positive, visitors will be required to self-isolate for fourteen days.

Aeroflot has announced a major strategic overhaul, which may leave some its routes in the region in limbo. Under the plan, the Russian carrier plans to focus on long haul premium routes instead. It’s low cost subsidiary Pobeda will take over its entire fleet of Boeing 737-800 aircraft, while its other subsidiary, Rossiya Airlines, will take over Aeroflot’s fleet of Sukhoi Superjets and its order of Irkut MC21s. Eventually, Aeroflot will operate only Airbus A320s, A321s, A330s, A350s, and Boeing 777 aircraft.