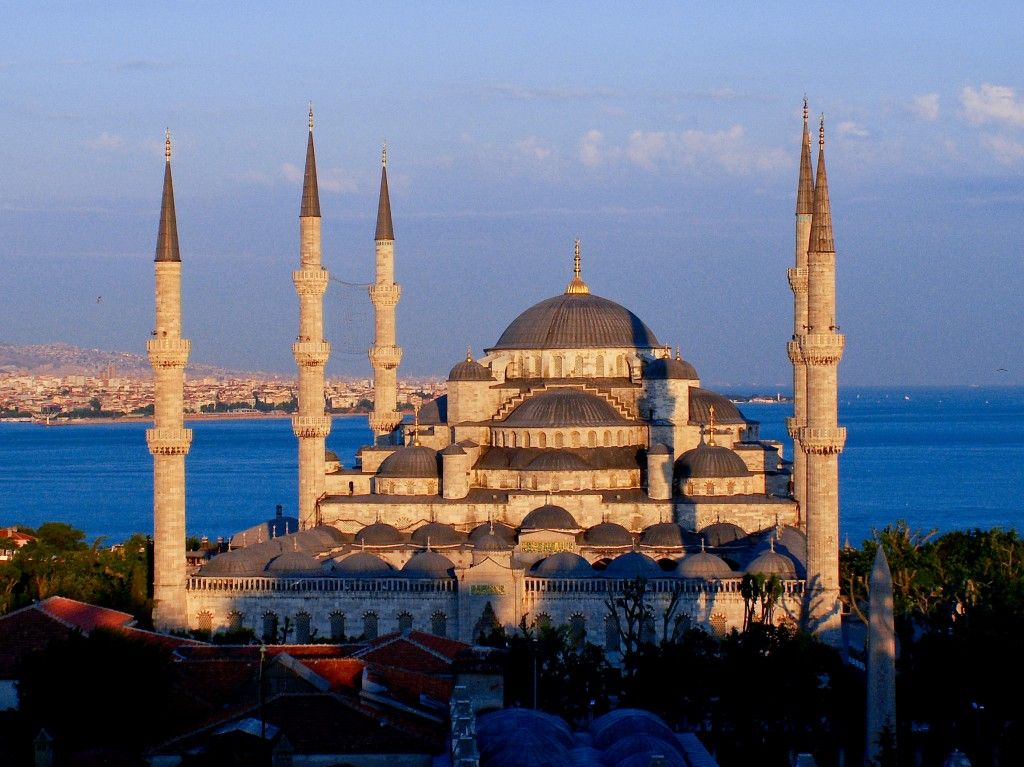 DID YOU KNOW?:
British author Agatha Christie wrote her famous novel “Murder on the Orient Express” at Pera Palas Hotel in Istanbul.

BEST INCENTIVE IDEA:
Home to a diverse culture and vibrant crowd, Istanbul offers an infinite number of possibilities for incentive ideas. Having the Bosphorus dividing the city and the continents, a boat tour on a beautiful Istanbul evening promises breath-taking scenery for your guests.