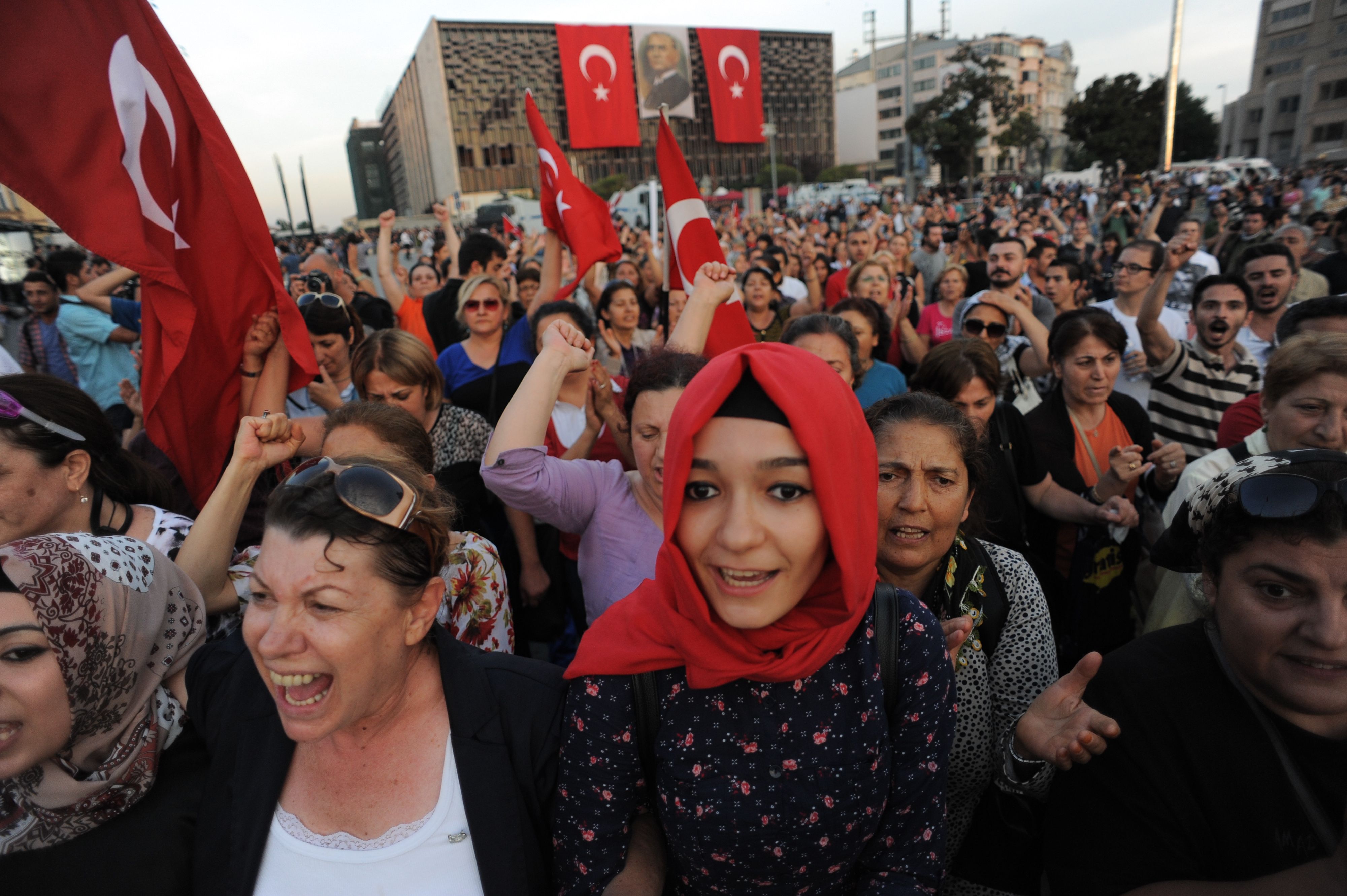 An example of ISTANBUL

The last few days not a day goes by without the dramatic news from the markets in Tahir and Taksim and even from Brazil. Especially protests in Taksim Square are worth special attention to public meetings.

Istanbul is a meetings destination, which ranks among the top 10 world meetings cities. A huge investment in infrastructure and marketing has been compromised overnight. A few days ago we received a PR message from Istanbul Convention Bureau which explained everything is under control and it’s running normally. The letter has despite the positive intention triggered doubts and dilemmas. Istanbul has been in the past few days turned into a war zone. This is reported by the entire world’s media. Would you take your Congress into a war zone? Just few days ago  the protest gathered 3000 people, which police broke up with tear gas and water cannon.

General anti-government protest which led was a new urban plan for Taksim Square deteriorated into rage and clashes with the police, which at this moment demanded the death of four people and injured 8.000 people.

I still remember the times of transition, when Slovenia lost the convention business overnight with its independence. Transition tsunami lasted at least 5 years before the situation was settled and things returned to the original track.

At the PR message from Istanbul, we can ask whether any of the Convention bureaus in the world crated a crisis communication plan. Message says that the situation is manageable and that it is a normal situation. Nevertheless, we can see that the situation has already initiated a loss of confidence in the destination. If the crisis becomes a catastrophe, which is the current situation in Cairo – it would not be a joke anymore. At least the first 20 congress destinations in the world should seriously consider this problem. It is a global metropolis threatened by terrorism and more. At the same time safety is the key criteria when choosing a destination for congress.

I recommend to everyone the book by the deceased Mr. Rok Klančnik about crisis Communication. In the first place he recommended to all destination organisations to prepare a plan for crisis management and communication. How many destinations have prepared such a plan?

A representative of the Public Relations has the key role here. A well informed and charismatic person may fundamentally change the perception of the destination. The market will soon determine whether certain PR messages are too inflated, false and exaggerated. Above all, media and event organizers must be briefed on the security situation in a fair and correct manner.

Honesty and transparency are prerequisites for credibility. In today’s hyperinflation of information, this is more important than ever. It is important to know that the crisis is limited to a specific place. In this case, the Taksim Square and not the whole Turkey. It is very important to continue with promotional activities, as this indicates a long-term orientation. It is interesting that to this day I do not know the place, which would in times of crisis open freeware phone number for concerned congress organisers and participants.

Communication is especially important after such crisis with the aim of raising the reputation of the place. This is possible mainly through the communication of positive news. Very valuable are press visits which are directly acquainted with the situation in the market.

Above all, the content of communication is essential for destination to bring it back to normal.

The most important thing is that the news today travel super fast. The worst thing carried out by the congress destination, is one that stays WITHOUT COMMENT and underestimates the importance of the described events. 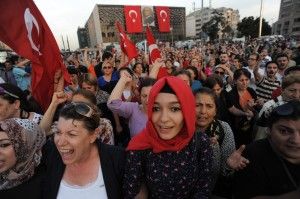