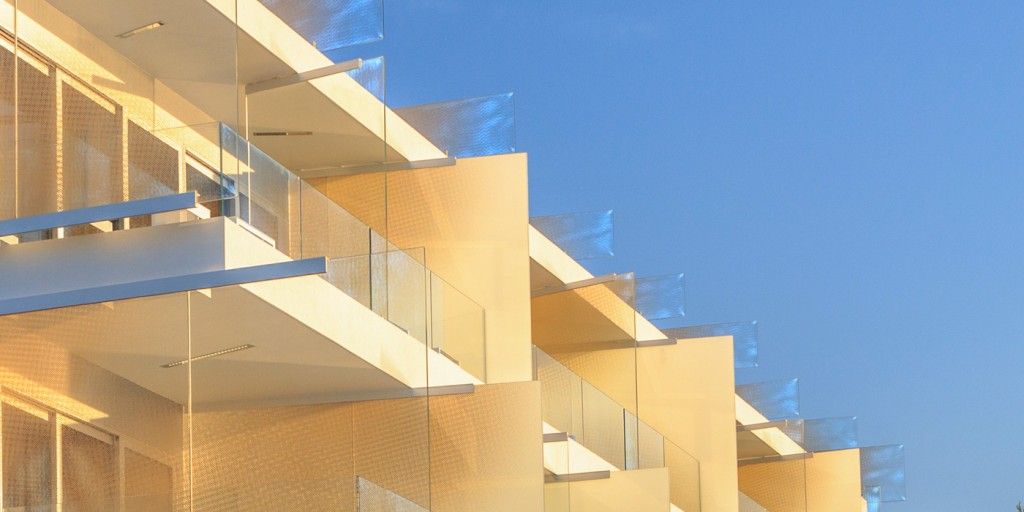 The editorial board of Kongres magazine has prepared an overview of the newly opened hotels in the wider region of which our partners have been diligently informing us throughout the year. The most vivid has been in Vienna, but some novelties as well happened in the region of South-East Europe, mainly in Serbia and in Belgrade.

SANS SOUCI, Vienna, Austria
January 2013
Lifestyle hotel is located in Vienna’s artistic quarter of Spittelberg. 63 luxurious rooms and own collection of art-work places it in the top hotel offer of Vienna.

PALAIS HANSEN KEMPINSKI, Vienna, Austria
March 2013
Five-star hotel is located in the building, which was built for the purpose of the World Exhibition in Vienna in 1873. It is located next to the famous Ringstrasse in the heart of the city. The hotel has 152 rooms and a small conference centre.

FALKENSTEINER BELGRADE, Belgrade, Serbia
March 2013
Four-star hotel is located in the centre of Belgrade’s business and commercial districts. The hotel has 140 modern furnished rooms and suites and 6 multifunctional congress halls with a total area of 700 m2.

FOUR POINTS BY SHERATON KECSKEMET, Kecskemet, Hungary
May 2013
Hotel in the heart of the industrial city between Budapest and Szeged. A special feature is a large conference centre with banquet hall. 130 rooms are equipped in a typical style of this hotel chain.

HOTEL & CASA VALAMAR SANFIOR, Rabac, Croatia
May 2013
With a complete renovation of Lanterna apartments Rabac has gained a brand new hotel, which is suitable for the more active incentive programmes. The hotel has 242 rooms, together with the neighbouring hotels there is enough space even for larger incentive groups.

HAMPTON BY HILTON, Cluj-Napoca, Romania
June 2013
The hotel is two minutes away from the city centre and comprises 109 hotel rooms and a small conference centre.

ZLATIBOR HOTEL MONA, Zlatibor, Serbia
June 2013
A new block was opened at the hotel Mona, comprising an additional 120 rooms. In addition to comfortable rooms it also has a convention centre for a maximum of 500 people.

HOTEL PUNTIJAR, Zagreb, Croatia
July 2013
New boutique hotel in Zagreb has 31 rooms and three suites and is based on 175 years of tradition of hospitality and tourism of the family Puntijar. Particularly impresses antique furniture and rich features of the hotel.

HOTEL AUREL, Podgorica, Montenegro
July 2013
Located in the new business zone of Podgorica, close to the old city centre, the hotel in complemented by a smaller conference centre.

HOTEL WIEN MARGARETEN FALKENSTEINER, Vienna, Austria
September 2013
Four-star superior hotel in quarter Gratzl includes 177 rooms, 18 suites and 4 multifunctional conference halls. It is an interesting architectural solution and a combination of Biedermeier style and minimalism, which is on the inside spiced by a famous architect Matteo Thun.

HOTEL NOX, Ljubljana, Slovenia
September 2013
Another new boutique hotel in Ljubljana, which is internally fully equipped with furniture of Slovenian designers. Each of the 24 rooms is different in design. Popular corner is a small conference room for 60 participants.

HOTEL GRAND, Niš, Serbia
October 2013
Comprises 120 luxury rooms, two conference halls and is located in the city centre. This is currently the best hotel and convention space in Niš.

ME VIENNA BY MELIA, Vienna, Austria
December 2013
Hotel in the highest Austrian building DC Tower 1 The hotel comprises 15 floors of the skyscraper, which is famous for its green design and has 255 rooms designed in the typical style of the Melia group. The congress centre extends over 1.000 square metres.

CROWNE PLAZA BELGRADE, Belgrade, Serbia
December 2013
Completely renovated former Hotel Continental received its first guests at the end of the year. In conjunction with the conference halls of the Sava Centre, and given the large number of rooms (416) and 12 fully renovated function rooms it represents a large conference acquisition of the Serbian capital.

Some announced interesting openings and some planned renovations in 2014 and 2015: