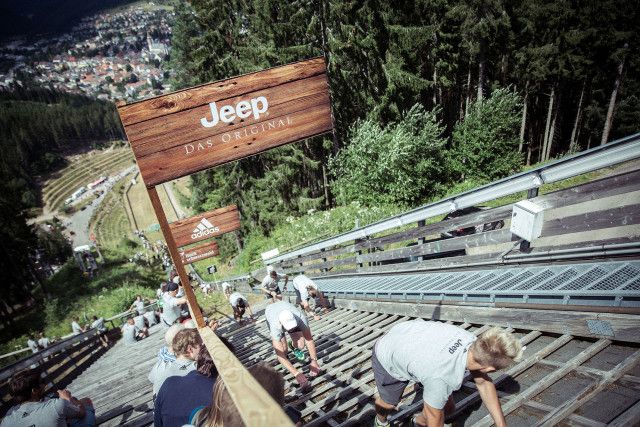 Find out what the best incentives, experiential events, conferences and congresses, apps, cultural events, songs and movies were in 2015

Colja M. Dams has been President/CEO of the VOK DAMS GRUPPE since 1998. From its foundation in 1971, the agency has been one of the international market leaders in Live-Marketing and Events. Graduated as an economist from the University Witten/Herdecke in Germany, he recognized very early on the importance of internationalisation within the special events business. Thanks to his efforts the Wuppertal, Germany-headquartered agency has established five additional German offices in Frankfurt, Hamburg, Stuttgart, Berlin and Munich, as well as successful subsidiaries in the Middle East (Dubai), China (Shanghai & Beijing), France (Bordeaux), England (London), Eastern Europe (Prague), South America (São Paulo) and the U.S.A. (New York). 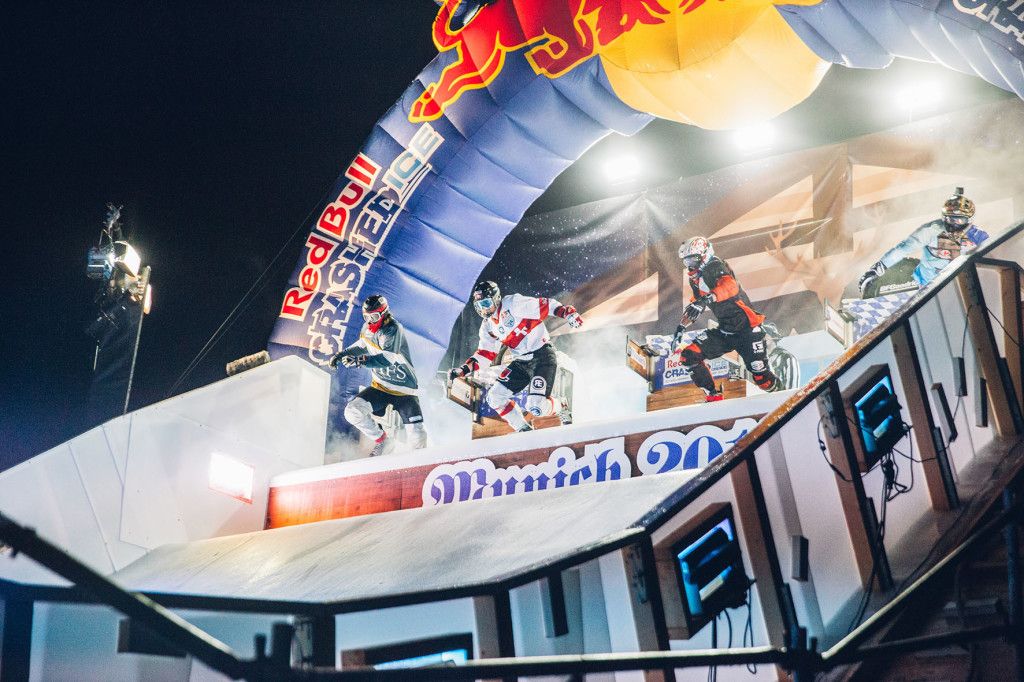 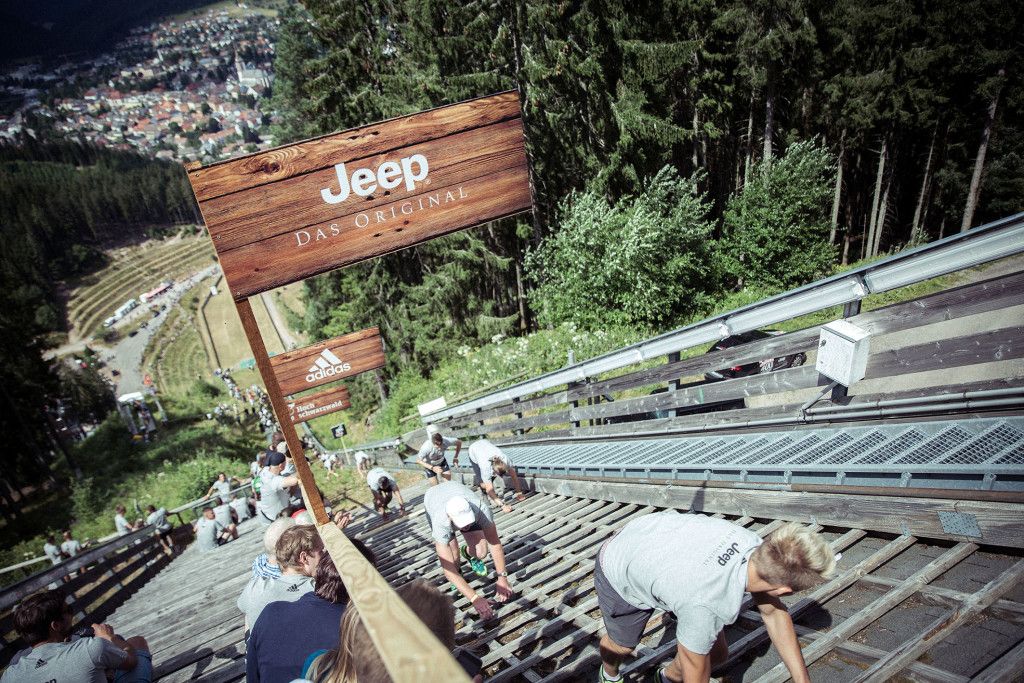 1.  VOK DAMS supported the cooperation between Jeep® and Red Bul at the Red-Bull-Crashed-Ice in Munich.The audience could test out the off-road abilities of the newest Jeep® models at a special off-road parcours