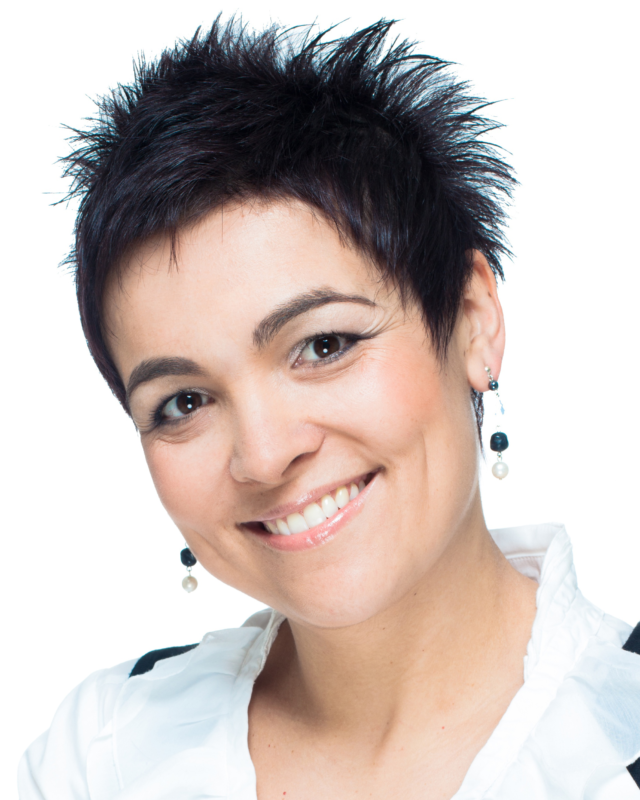 Lenka Žlebková is a leading figure in the congress and events sector in the Czech Republic, having played a key role in Prague’s prolific rise as a meetings destination.

Lenka graduated from the Prague University of Economics where she studied international business, specialising in tourism. During her studies she also spent time at the Ecole Superieure de Commerce de Paris where she specialised in international marketing, gaining a wealth of knowledge which proved highly effective in her professional career.In the 15 years since graduating, Lenka has successfully developed her career in the tourism, hotel and event sector in the Czech Republic and the US.

Lenka names the major milestones in her career to date as her time as Commercial & Marketing Director of the 5-star President Hotel in Prague from 2005 to 2010, and subsequently as Director of the Prague Convention Bureau (PCB).

In the four years under Lenka’s leadership the PCB was remarkably successful, playing a major role in Prague’s prolific rise as a leading meetings and events destination. During her tenure of the PCB, Prague rose from 19th to 10th place in the ICCA global ranking of most popular cities according to number of association meetings held. Lenka was also a key figure in the successful bid to bring the prestigious ICCA Congress to Prague which will be hosted at thePrague Congress Centre in November, 2017.

Over the past two years, Lenka has worked as a consultant and lecturer on strategic management, sales and marketing at the hospitality consultancy, Perfect Hotel Concept. Over the same period she also specialised in new project launches, covering complete processes from creating business plans, through to implementation.

Lenka comes to the Prague Congress Centre with a number of clear goals, including further improving the venue’s financial results, first and foremost through attracting major congresses and conventions. To this end she intends to fully harness the benefits of hosting the ICCA Congress in 2017.