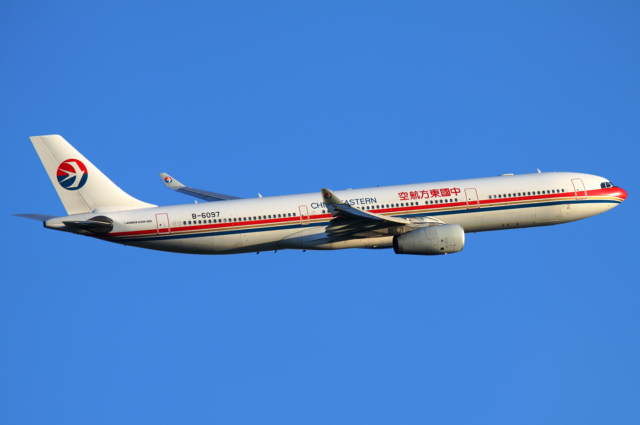 Air China, Hainan Airlines and China Eastern Airlines have all entered into negotiations to commence flights from Beijing to Belgrade next year, the Chinese Ambassador to Serbia, Li Manchang, has said. One will ultimately launch the service, with an agreement expected to be reached next month at the Summit of Prime Ministers of China and Central and Eastern European Countries in Riga.

According to Mr Manchang, a Serbian delegation is currently in China negotiating the flights. Furthermore, the Ambassador said that a fourth carrier, from China’s south (tipped to be China Southern Airlines) is also considering the service. All four carriers operate international flights out of Beijing.

During the upcoming Summit in Riga, Serbia and China will sign a draft agreement on the mutual abolishment of visas, which will enter into force in early 2017. This will give both Serbian and Chinese nationals the opportunity to visit each others’ countries visa free for up to thirty days. Currently, the microstate of San Marino is the only European country not to require entry visas for Chinese travellers.

“Serbia was the first country in Europe with which China established a comprehensive strategic partnership. That is why, following our President’s visit to Belgrade in June, Chinese delegations are flocking to Serbia”, Mr Manchang said, adding that 7.000 visas are issued each year to Serbian citizens visiting China. On the other hand, in 2015 there were 14.238 Chinese arrivals in Serbia, while during the first half of 2016, a record 10.000 arrivals were registered.

As China’s national carrier, Air China operates to over 200 destinations with a fleet of over 300 aircraft. It has a codeshare agreement in place with Air Serbia, placing its flight numbers onto the Serbian carrier’s service between Belgrade and Vienna. In return, Air Serbia codeshares on Air China’s flights between Beijing and the Austrian capital.

Hainan Airlines is China’s largest privately owned carrier. It has a special prorate agreement in place with Air Serbia. On the other hand, the state-owned China Eastern Airlines, based in Shanghai, operates a fleet of over 400 aircraft to 200 destinations. The last time scheduled flights were maintained between the two countries was in 2000.