Just a few days before welcoming year 2017, Vincze Robert announced that the last day of 2016 is also going to be his last day as Director of Slovak Convention Bureau.

In his statement, thanking everybody for cooperation, he emphasized that resigning as Director of Slovak Convention Bureau under the Slovak Tourist Board umbrella is partly because of governance change in destination management and tourism policy in Slovakia, since Slovak Tourist Board is being closed from January 2017 and competences transferred to Ministry of Transportation and Construction of Slovak Republic.

The Slovak Convention Bureau was established in October 2010 with main goal to actively promote Slovakia and its congress potential thus ensuring a growth of events in the specific regions of Slovakia, supporting tourism in regions and supporting promotion of individual member subjects. Out of last 4 years, the Slovak Tourist Board witnessed 3 record years in tourism, 2016 being the best year in history of Slovak tourism and heading to a historical record of 5 million tourists (and the statistics has not been closed). 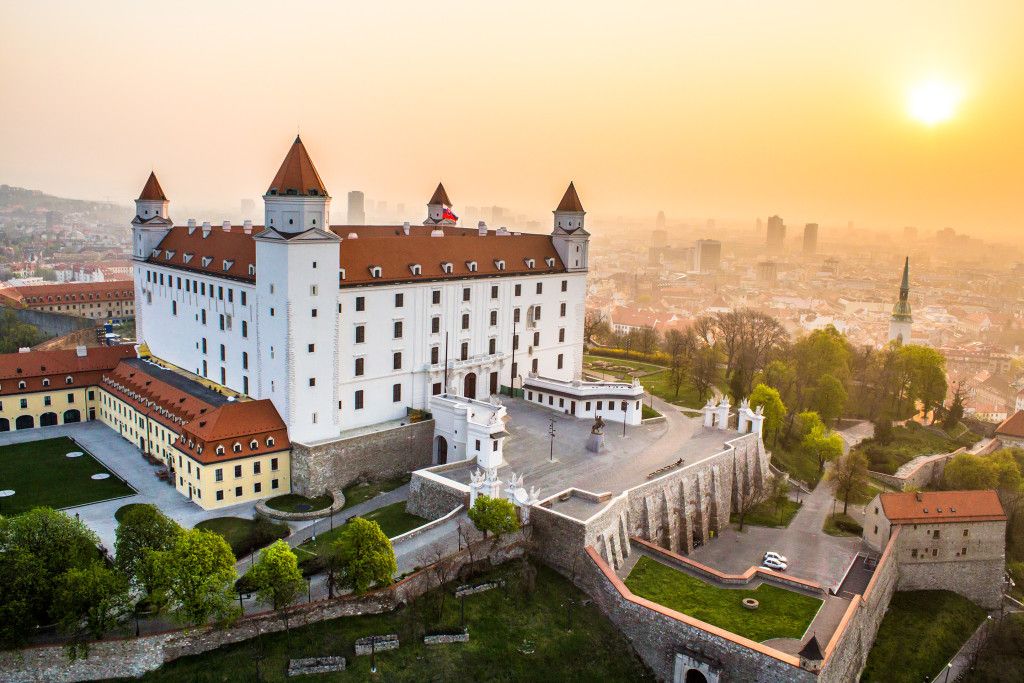