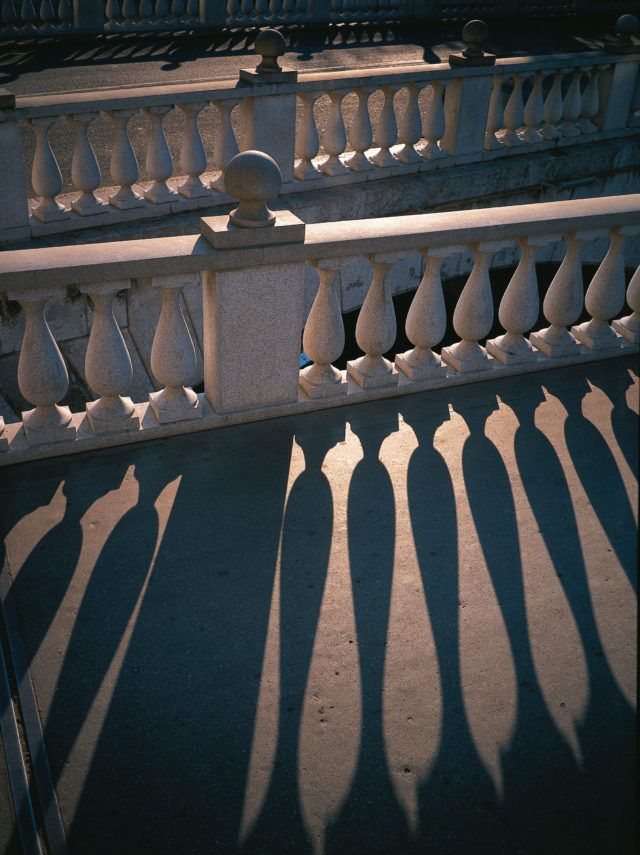 In 2017, Ljubljana will mark the 60th anniversary of the death of the world-renowned architect Jože Plečnik. With no doubt, we can stand on any corner of Ljubljana and come face to face of the great master’s work.

Jože Plečnik was a native and lifelong resident of Ljubljana and is undoubtedly one of the world’s most important pioneers of modern architecture, who left a significant impact by his masterpieces in three European cities – Vienna, Prague and in our Ljubljana. Some like to claim his creations are one of the 20th century’s most important total works of art and we cannot add anything else but to agree with the statement.

In designing Ljubljana, Plečnik used modern approaches while modelling the city on ancient Athens. If you might wonder, why locals like to call the city Plečnik’s Ljubljana, the answer would be clear – you can admire his work on each corner of the city. His best known architectural superabundance includes the Triple Bridge, Cobblers’ Bridge, »the house of knowledge« – National and University Library building, the Central Market, the Križanke Summer Theatre, the Ljubljanica river embankments and bridges, the funeral home at the Žale cemetery, Church of St. Michael on the Ljubljana Marshes and many more.

When choosing Ljubljana for your next meeting destination decide for a special event venue, Križanke Open Air Theatre. Renovated to the plans of architect Jože Plečnik in the 1950s, the Križanke complex is considered to be one of the most beautiful and acoustic open-air venues in Slovenia. Possibly the most picturesque setting in the Križanke complex, the Devil’s Courtyard, is a beautiful setting for receptions. Another function space is the Knights’ hall, once the monastery’s refectory.

Get to know the creative opus and life of Mr. Plečnik by attending the newly prepared walking tour named »Walking tour of Plečnik’s Ljubljana«. The tour will also take you to the Plečnik’s House, which was in fact his real home. When seeing his personal belongings and authentic interior you will have a feeling as he is going to enter the room any minute. Today the house hosts a museum dedicated to his great work. On your way through Ljubljana, you’ll be able to enter the magnificent reading room at the National and University Library and treat yourself to Plečnik’s tea and Plečnik’s honey cookie at the NUK café.

A little friendy warning for you: By following the footsteps of the master, you just might fall in love with Ljubljana or get so inspired that you just might become a new great designer or an architect who we may praise to the skies one day.