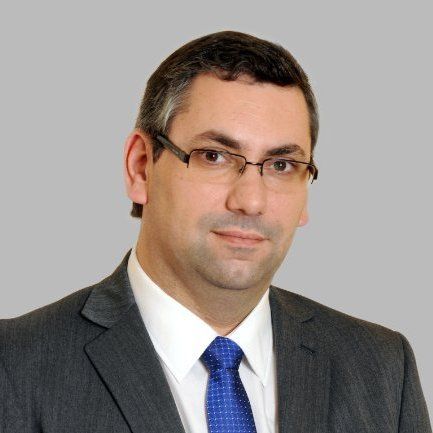 The Argentine Association of Organizers and Suppliers of Trade Fairs, Congresses, and Events (AOCA) has elected Mr. Fernando Gorbarán, the President, and CEO of Messe Frankfurt Argentina, as the Association’s new president for the 2017-2019 period.

The head of the Argentine subsidiary of Messe Frankfurt GmbH will hold AOCA’s presidency for the third time, having already served during the 2007-2009 and 2009-2011 periods.

AOCA is the professional association that groups those working in the organization of congresses, fairs, trade shows and social and business meetings in Argentina, an industry with more than US$ 1 billion of annual revenue in the country . As reference and representative before government authorities, the Association promotes the sector’s development through various actions.

“This new term we begin from higher, more solid bases,” Mr. Gorbarán said. “It is no longer necessary to discuss whether or not tourism should be a State policy, because this is now accepted as fact. The challenge now is to keep raising the standards reached by the sector.”

As for the goals to which his presidency will aim for, Mr. Gorbarán stressed that “Teamwork and greater professionalization are among the objectives, as well as coordination with the public sector. 2018 will be a pivotal year in terms of international events, and the world will set its sights on Argentina. We must respond in kind and be up to the challenge,” Mr. Gorbarán said.

Mr. Gorbarán’s career spans more than 20 years in the sector, including his tenure as Vice President of the Argentine Chamber of Tourism (CAT) during 2013-2015 and the distinction “Premio Latino 2010” to the Outstanding Personality in the Meetings Industry in Latin America and the Caribbean.