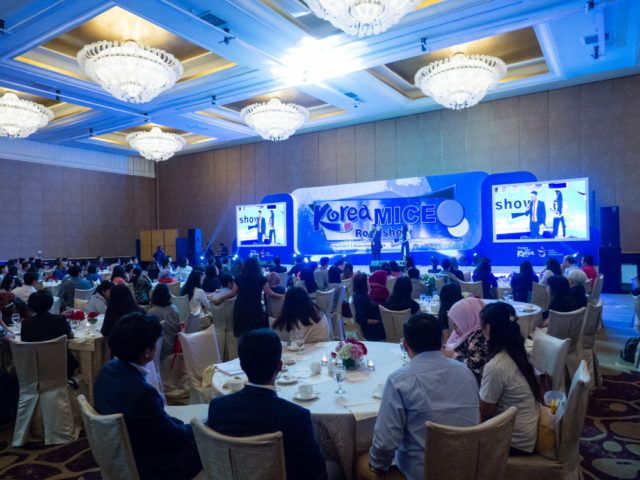 While the enthusiasm of the 2018 PyeongChang Winter Olympics is still on fire, Korea Tourism Organization (KTO) – MICE Bureau is organizing a series of roadshows across America and Europe from March to April, to promote Korea as an ideal destination for international conferences and meetings.

Korea is the most sought country for conventions according to the latest UIA Global Meetings Statistics report where Korea ranked number one with 997 meetings hosted in 2016. Last year, Korea had difficulties attracting business events due to certain political issues with North Korea. However, the amicable efforts shown by North Korea and South Korea during the 2018 Winter Olympics have caught public attention. KTO leverages this historic moment of unity to showcase Korea as a safe country and to invite international associations and groups to host meetings in Korea.

The roadshow will begin in Vienna (March 20) and will continue in Brussels (March 22), New York (April 3), Washington (April 5), and end in London (April 25). The delegation will be composed of officials from the Korea MICE Bureau, representatives of several regional convention bureaus including Seoul, Incheon, Busan, Gangwon, Daejeon, Jeju, Goyang, and selected venue, hotels, travel agencies and DMCs.

The Korea MICE Roadshows will have activities such as destination presentations, B2B meetings, gala dinners, and offer opportunities to establish potential partnerships and create wider networks with over 200 MICE buyers invited to participate in this program. 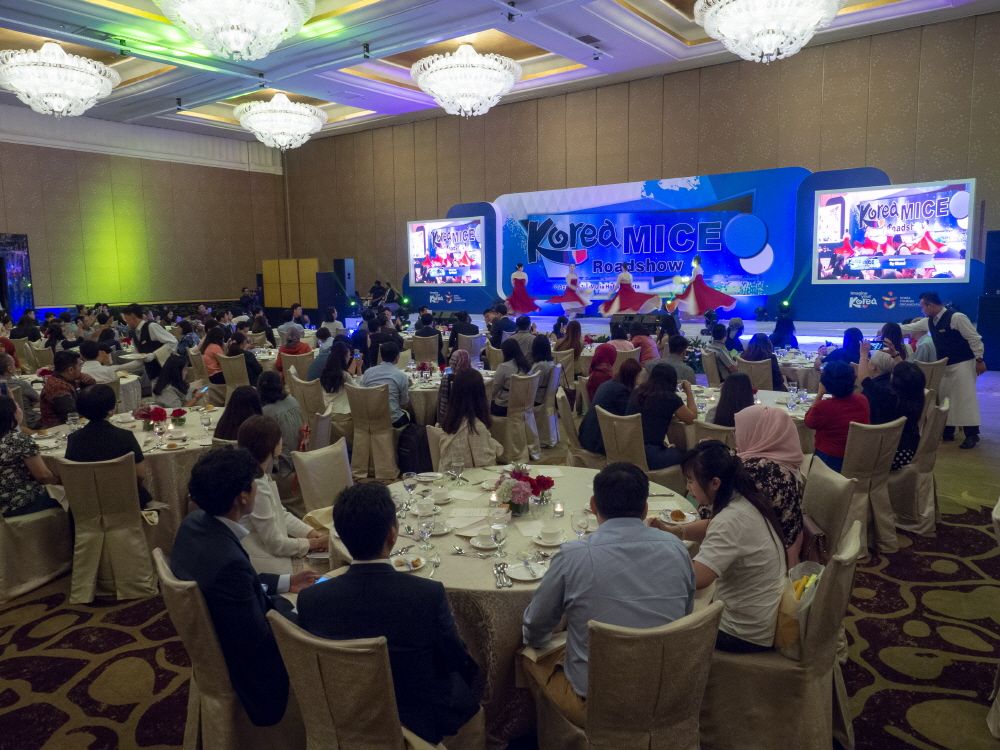 Taking into account the popularity of the 2018 PyeongChang Winter Olympics and Hansik (Korean food), the roadshow in Vienna will be held in Kim Chingu, a Korean-style dining space owned by Korean Chef Sohee Kim. Meanwhile, roadshows in New York, Washington, and London will invite local celebrities and Winter Olympic medalists to share their travel experiences in Korea, their safe journey around Korea, and other charms of Korea.

“Following the successful hosting of the 2018 PyeongChang Winter Olympics, along with the reconciliation of North Korea and South Korea – this is probably the best time to familiarize the American and European market on Korea. Through these roadshows, we aim to educate MICE specialized agencies and buyers about Korea’s outstanding capabilities to host international conferences, promote “Korea Unique Venue” and our convention support program, and further boost Korea’s image as a top destination for international conferences” Korea Tourism Organization – MICE Bureau Executive Director Kapsoo Kim said.

Apart from the roadshows, the Korea MICE Bureau also participates in major tradeshows and conferences such as IMEX, IBTM, ITB, and more. To learn more about Korea MICE Bureau and get a full schedule of their activities, please visit www.koreaconvention.org