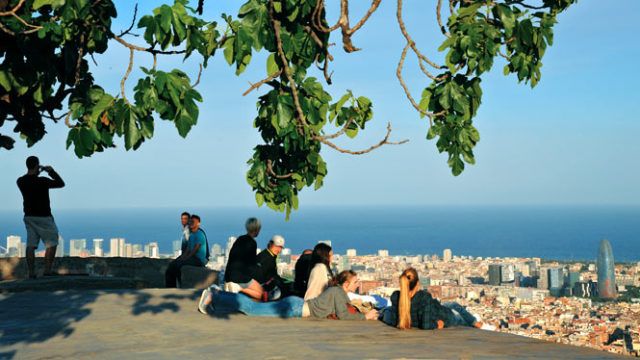 In another successful year for the international association meetings industry, ICCA captured a record number of 12,558 rotating international association meetings taking place in 2017, with 346 additional meetings taking place compared to 2016. This is the highest annual figure that ICCA has ever recorded in its yearly analysis of the immediate past year’s meetings data.

In its advocacy report “A Modern History of International Association Meetings: 1963-2013” (available at www.icca50.com), ICCA identified a 50-year trend of exponential growth in the number of international association meetings: the number of these meetings doubled every 10 years. In the last 5–10 years, this exponential growth seems to slowly transcend into a more mature, but still solid, growth pattern.

The cities in this year’s top 5 remain the same as they have done since 2015, but Barcelona surpasses regular first and second place holders Paris and Vienna to claim the top spot. Taking first place for the first time since 2004 with 195 meetings in 2017, Barcelona knocks last year’s number one Paris down to second place. Vienna holds its previous position in joint second place with Paris, and Berlin and London are placed in fourth and fifth. Madrid stays in seventh place for another year, and last year’s other number seven Amsterdam drops out of the top 10 to 16th place, making way for Prague to climb three places to join the top 10 in eighth place. As in 2016, Singapore, Lisbon and Seoul remain in sixth, ninth and 10th place respectively. Notable risers are Buenos Aires, jumping from 17th to 11th place, Budapest, jumping from 16th to 12th, and Hong Kong, jumping from 19th to 13th. Rome remains in 20th place for another year. Newcomers to the top 20 in 2017 are Tokyo and Montreal.

Since 2016 there has not been much change in the top 10 country rankings, apart from a minor shift in positioning. As it has done for the past two decades, U.S.A. remains in the number one position with 941 meetings, 7 more than reported at this time in 2016. The cities in the top 3 have not changed, with Germany and United Kingdom remaining in second and third place after the U.S.A.’s first. France exits the top 5 and drops to sixth place with the rise of Spain and Italy one place to fourth and fifth, and Japan retains seventh place for a second year running. China P.R. drops one place to eighth. Portugal drops out of shared 10th place to 11th in 2017. Argentina falls two spots to 21st place and Denmark enters the top 20 at 20th place.