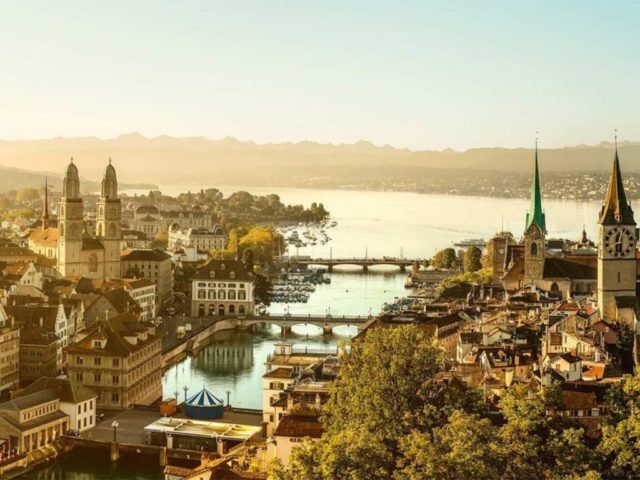 The Starmus Science Festival is being held in Zurich from June 24 – 29, 2019, and will be attended by up to 3,000 researchers from all over the world. This year, the organizers have put together a particularly high-caliber program to mark 50 years since the Apollo astronauts’ first step on the moon.

Over a period of six days, 12 Nobel laureates together with other luminaries from the worlds of art and music will take to the stage at the Samsung Hall and the Hallenstadion Zürich to engage in interdisciplinary panel discussions. The themes range from microbiology and biochemistry through to astrophysics and neuroscience.

Among those coming to Zurich are astronaut Michael Collins as the keynote speaker, as well as seven further crew members from different Apollo missions, science legend Bill Nye, and rock stars Brian May and Rick Wakeman.

“Fly Me to the Moon” Exhibition

Prior to the festival, a special exhibition marking the 50th anniversary of the first moon landing in 1969 opens at the Kunsthaus Zürich on April 5. Around 200 works by various artists focuses on such topics as lunar topography, moonlit night and the moon’s shadow, ailments associated with the moon, zero gravity, and the moon as a mass media phenomenon.