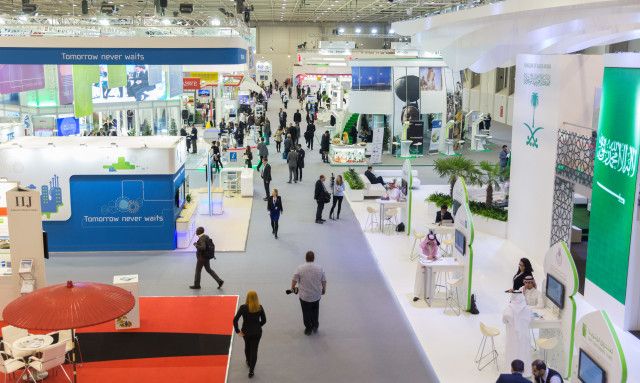 Over 450,000 people visited Hungexpo’s 90 own and guest events, exhibitions and conferences, and corporate parties last year, with three thousand companies presenting their events. The venue was open for events for 301days out of the year.

In March 2018 one of the biggest American pharmaceutical companies held its Pharma Seminar at Hungexpo. A two-day semi-annual repetitive event took place on 30.000sqm space across 3 halls. 2.100 people from 33 countries around the World participated.

The 15th Congress of the European Society of Contraception and Reproductive Health (ESC) came to Budapest in May 2018. More than 1500 participants attended on the event from 86 countries internationally.

The largest and most complex event venue of Budapest is operating in full swing, the previously announced developments, the expansion of the exhibition area and the modernization of the halls are starting in May 2019.

Just before that, in April, the World Table Tennis Championship is taking place at Hungexpo, and in June one of the largest medical association’s (Era-Edta) congress, expecting 9,000+ attendees over a 4 days event.