Austria’s largest congress centre posted a record year for the third time in succession in 2018. The 136,000 international participants who attended events at the venue last year induced an economic impact of EUR 527 million. 2019 will be shaped by the danubeSAIL modernisation project.

Vienna is one of the leading destinations for international congresses – Paris was the only city in the world to host more large-scale events in 2018. The Austria Center Vienna’s congress business brought about 116,000 international visitors to the Austrian capital last year – a number which does not include the 20,000 international delegates who came to the city as part of Austria’s presidency of the EU Council.  “2018 was the most successful year in our more than 30-year history by quite some distance,” said Managing Director and Management Board Spokeswoman Susanne Baumann-Söllner. “Never before have we had so many international congresses with so many participants here at the venue. And, on top of that, we had the honour of hosting meetings during Austria’s EU Council presidency.” Last year a total of around 136,000 international participants attended events hosted at the nation’s largest congress centre. This represents a 29% year-on-year increase, and a jump of 163% compared with 2013 when Baumann-Söllner first assumed responsibility for the venue’s congress business. 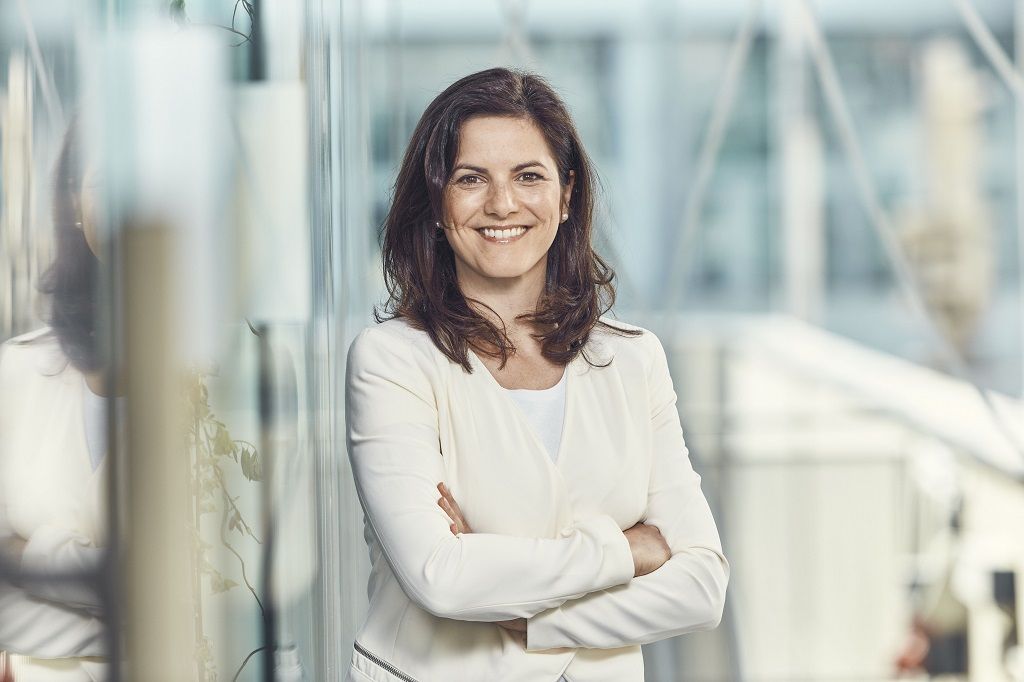 A typical congress attendee spends around twice as much as the average visitor to Vienna – EUR 541, to be precise. As a result, international competition is extremely strong in the congress tourism sector. The latest analysis published by the Institute for Advanced Studies (IHS) confirms the substantial economic benefits of conferences for the tourism industry, hospitality trade and wider infrastructure. The 136,000 international participants who came to the venue during the year induced a worldwide economic impact of around EUR 527m. More than half of this amount was attributable to Austria, with EUR 188m generated in Vienna and EUR 81m in the rest of the country. When the employment effect is extrapolated into person years, events at the Austria Center Vienna accounted for more than 3,700 year-round jobs in Austria in 2018 alone. 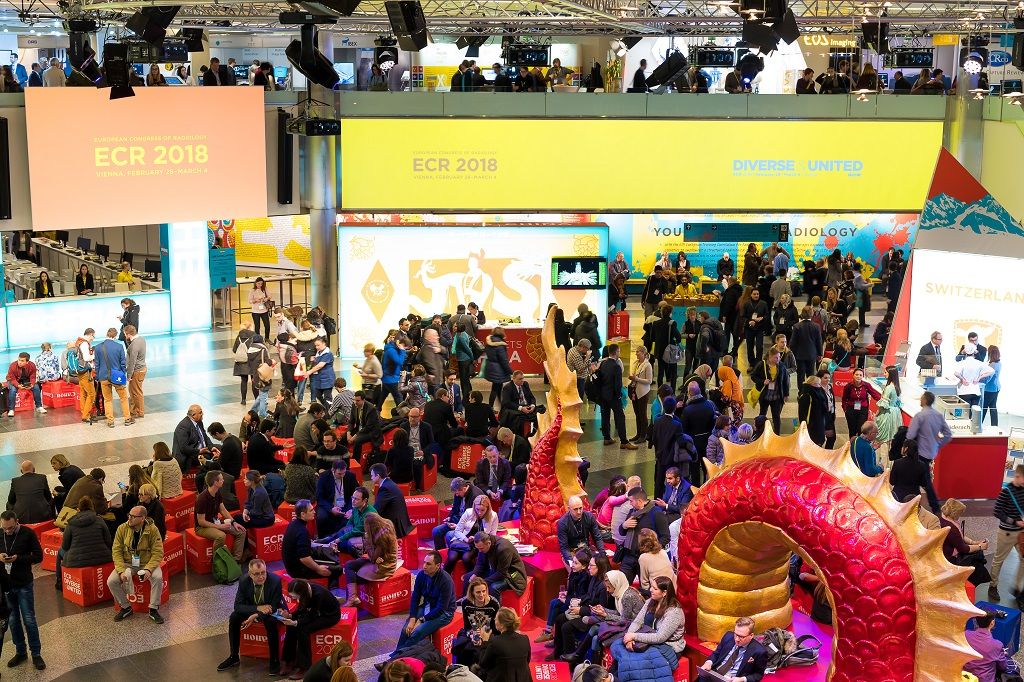 Third record-breaking year in a row

The record number of participants is also reflected in revenue, with the all-time highs set by the company in 2016 and 2017 surpassed in 2018. With EUR 14.85m in revenue from space rental and income from events in the congress segment, the year-on-year rise amounted to 13.1%, climbing to 67% in a five-year comparison.

2018 was a particularly challenging year – especially in the second half – due to Austria’s EU Council presidency. As a result of Brexit, the presidency was brought forward by half a year, which brought with it a number of major planning challenges. “Organisers usually book international congresses at our venue five to seven years in advance. This relatively short-notice change in the EU Council presidency timetable required a number of alterations to the scheduling and location of existing bookings. Thankfully, our team was more than up to the challenge,” noted Baumann-Söllner. Thanks to clear physical separation of the spaces and adoption of a joined-up security concept, it was possible to host numerous international congresses attracting a total of more than 50,000 people in parallel with the EU Council events. 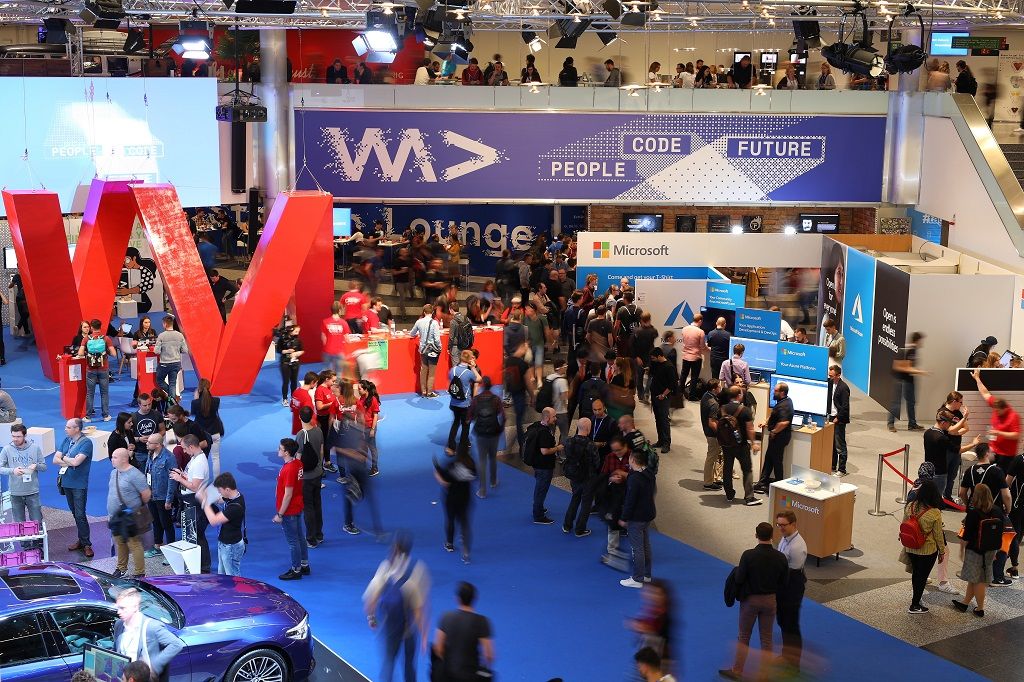 In spring of this year, the venue started work on the most extensive modernisation project in its 30-year history. A new access building with skywalk and additional entrances will make it possible to use the different levels for separate events held in parallel. An attractive canopy – the danubeSAIL – will also be added to the square outside the building. By the time work is completed in 2022, this area will be transformed into a public space that brings people together, and adds a further 4,200m² for events in either closed or open formats. The coming two and a half years have been divided into construction and event phases to ensure that work can be completed at the site while allowing business to continue as usual. Susanne Baumann-Söllner explained: “After three record years in succession we are now taking the another big step for Vienna as a congress destination with the construction of the danubeSAIL!”