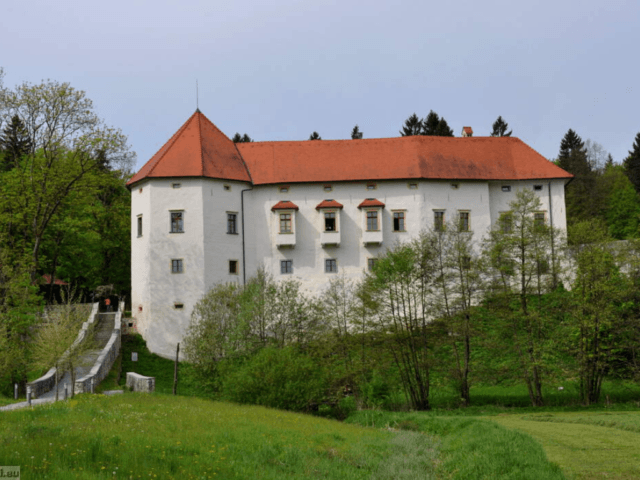 CASTLE FROM THE 14TH CENTURY

The castle of Jable(formerly Habach) is located in Loke near Mengeš in the western edge of Mengeško polje. The castle was mentioned for the first time already in the 14th century, and in the Renaissance architectural concept, as it is visible today, it was built by the noble family Lamberg around 1530.

The castle survived the war without major damage, and in the post-war years it was thoroughly plundered and nationalized. Between 1999 and 2006 it was thoroughly renovated. In 2008, during the Slovenian Presidency of the European Union served as one of the main protocol facilities. Today, it has the premises of the Center for European Perspective (CEP), otherwise the facility is on the list of cultural monuments of Slovenia.