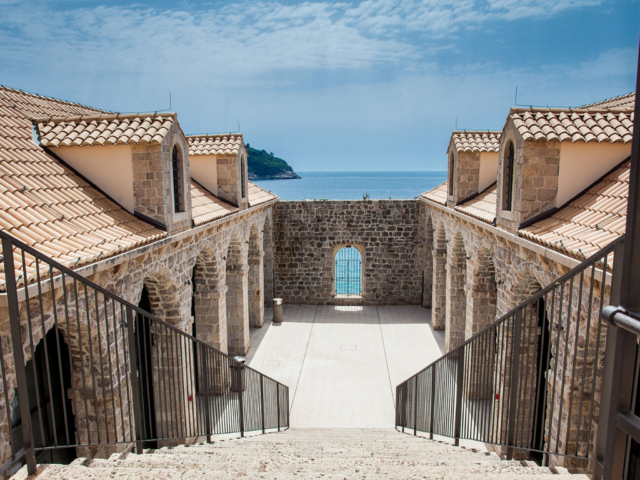 One of the First Quarantines in the World

Situated to the east entrance to the Old City of Dubrovnik the Lazareti complex, or Lazaretto Complex, in Dubrovnik played an extremely important role in the history and development of the city.

It is a series of interconnection buildings that overlooks the old harbour of Dubrovnik; these buildings once housed Dubrovnik’s quarantine facility. Constructed in 1377 the complex was built to the east of the city as this was where travellers and traders would arrive with their goods, they were redesigned and took on their final design in the 17th century.

To protect the city from the spread of infectious diseases the Great Council of the Dubrovnik Republic ordered the building of this quarantine. It consists of eight buildings and five interconnecting courtyards. Today the complex houses workshops and galleries and act as a cultural and event centre for the city.