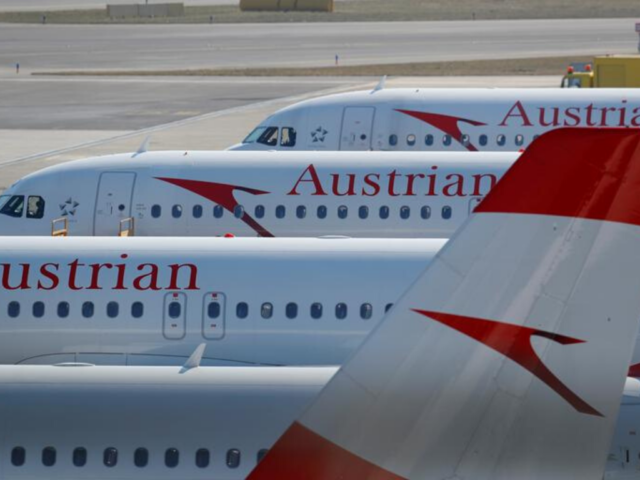 In 2019, Austrian Airlines was once again among the most punctual airlines in Europe. This is confirmed by a recently published study by the travel data and analytics expert Cirium. 79 per cent of all arrivals were on time. That means 10th place in the ranking.

In 2018, punctuality was still down on the previous year. The deterioration was mainly due to known problems in European aviation: Congested airports and air traffic controls, increased weather caprices and the resulting rotational delays – in other words when an aircraft is not available in time for the next flight due to a prior delay. Bottlenecks at some European air traffic controls, in particular, prevented higher punctuality in 2019 as well.

To increase punctuality, various measures were taken already. These include automated bus boarding, which enables passengers to get from gate to aircraft more quickly. For certain arriving flights from the Schengen area, there has been a further exit option for passengers via an additional staircase at the rear door of the aircraft since July. In this way, an aircraft can be made operational again more quickly – which also resulted in noticeable improvements.

With a global network of 130 destinations, Austrian Airlines makes it possible to carry guests from all over the world to Vienna. The network is particularly dense with up to 35 destinations in Central and Eastern Europe. The connections to North America are also being continuously expanded and is, therefore, offering perfect connections. On long-haul flights, passengers have the opportunity to choose from three different travel classes: Business Class, Premium Economy and Economy Class.