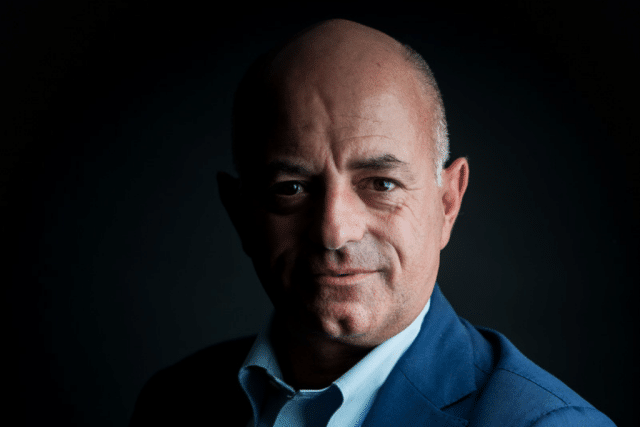 The editorial board of Kongres Magazine has decided to place the war in Ukraine in the limelight by conducting short interviews with key stakeholders of the global meetings industry. The meetings industry must prevent the flood of fake news and share the outlook of the industry’s professionals on the current situation.

Kongres Magazine talked to Salvatore Sagone, Co-Founder and Chairman of ADC Group, who shared his outlook on the war in Ukraine, and how the meetings industry might be affected.

Q: Communication is an integral part of this war, and social media is its weapon. What is your comment on the war taking place in Ukraine?

I totally agree with the assumption in your question. Communication in the broadest sense, including social media, is a relevant part of this war, and it will certainly affect the outcome of this war. This has already happened in the past with the Vietnam war when the media showed to the world what was going on and played a decisive role in the withdrawal of the American troops. The difference compared to those times is that social media has become a formidable tool that tells what is happening, and sometimes bypasses censorship. However, there are also places where fake news and manipulation are not easily controllable. What is happening in Ukraine is something that we couldn’t even imagine until a few weeks ago. There is no justification for invading an independent country. This takes the world back to a past that we all were thinking not to live again. So I feel close to the Ukrainian people with whom I share the pain and grief they are unjustly suffering. I also feel close to those Russians who have the courage to openly oppose their political leader who is causing such pain and grief.

Q: What does the war in Ukraine signify for the global economy and the meetings industry?

This war is, and will, deeply affect all the economies in the world, especially the meetings industry, as the DNA and meaning of our industry are to make people meet beyond the differences of cultures, languages and habits. This and every war go against this DNA, creating barriers, hate and misunderstandings. For this reason, I think that after the pandemic caused by covid, this war, with the sanctions and counter-sanctions, will further slow down international meetings and events.

“We all have to firmly declare opposition to this war and act to support the country with donations and financial aid.”

Q: Why is it important that the meetings industry reacts to the situation? What response is suitable in your opinion?

The meetings industry is made up of people and, as human beings, we cannot turn our faces the other way. We all have to firmly declare opposition to this war and act to support the country with donations and financial aid. I also think that sanctions are very effective, even though they will deeply affect the everyday life of Russian citizens. But, it is sad to say that this will encourage Russian people to react and change things.

We have to reinforce the cooperation with the local events community supporting the professionals in all possible ways in these hard times and after, when the conflict will be over, hopefully, soon. What we can do now, for example, is hire Ukrainian professionals that left the country in other European agencies. As the organiser of Bea World, I am working on a project in this regard, and I will announce it officially soon. After the conflict, if Ukraine will hopefully remain independent, we should help to reconstruct and produce events in that area, wherever possible.