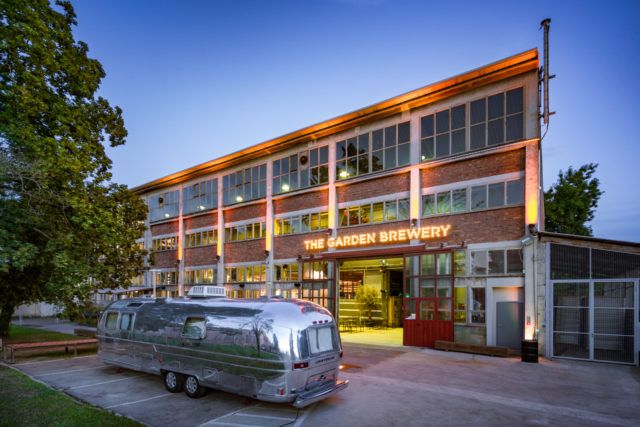 The team behind The Garden Brewery is the same one that led that cult Garden Festival and later decided to go for the new adventure of opening the brewery. And the rest is history.

The idea of The Garden team was to create a craft brewery that makes a difference, combining excellent craft beer, food flavors, beer tours, and tasting, all accompanied by special events and ideas. The brewery found its ideal home in the Žitnjak industrial zone to the east of Zagreb and took up their idea of revitalizing the area.

With events open to the public as well as to corporate events, the brewery shows its full potential with its excellent sound and lighting space and is also featured as the only brewery in the world that has a disco ball. The Garden team clearly embarked on another glorious adventure and the significant investment in it aims to boost the craft revolution, provide new jobs and strive to be active throughout the year with production, sales and the export of craft beer.