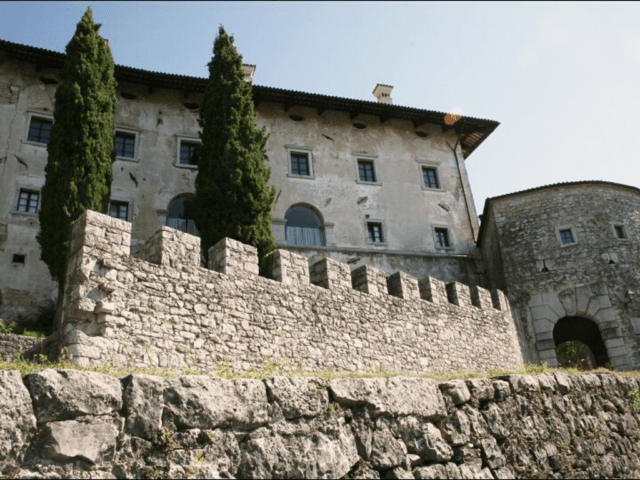 Štanjel is one of the oldest settlements in the Karst Region, known for its old village centre. It was named after the patron saint of the church, Saint Daniel. Due to its strategic location, the hill was already populated in prehistoric times and was fortified in antiquity. Between the two world wars, the architect and then mayor of Štanjel Max Fabiani left his mark here. During World War II, the settlement was partly destroyed by fire and the castle was heavily damaged. The revitalization of the village centre started in the 1960s and has continued to this day. After World War II, a new part of the settlement developed on a plane below the old village centre.

Štanjel Castle is one of the oldest castles in the Karst region. The castle was owned by many royal families throughout its history, and it even served as a hospital during World War 1. Thanks to Maks Fabiani, the castle was transformed into the centre of social life. The castle hosted many events, such as concerts and theatre performances. Fabiani’s idea of transforming a castle building into a public building was a relatively new concept for his time.

The villa complex and garden took shape in the 1920s and 1930s under the supervision of Max Fabiani. It is the most important park complex in Slovenia from the interwar period. The owner of the whole complex was Enrico Ferrari, a doctor from Trieste and Max Fabiani’s nephew. The transformation from a farm homestead into a villa was a conceptual innovation in European architecture.