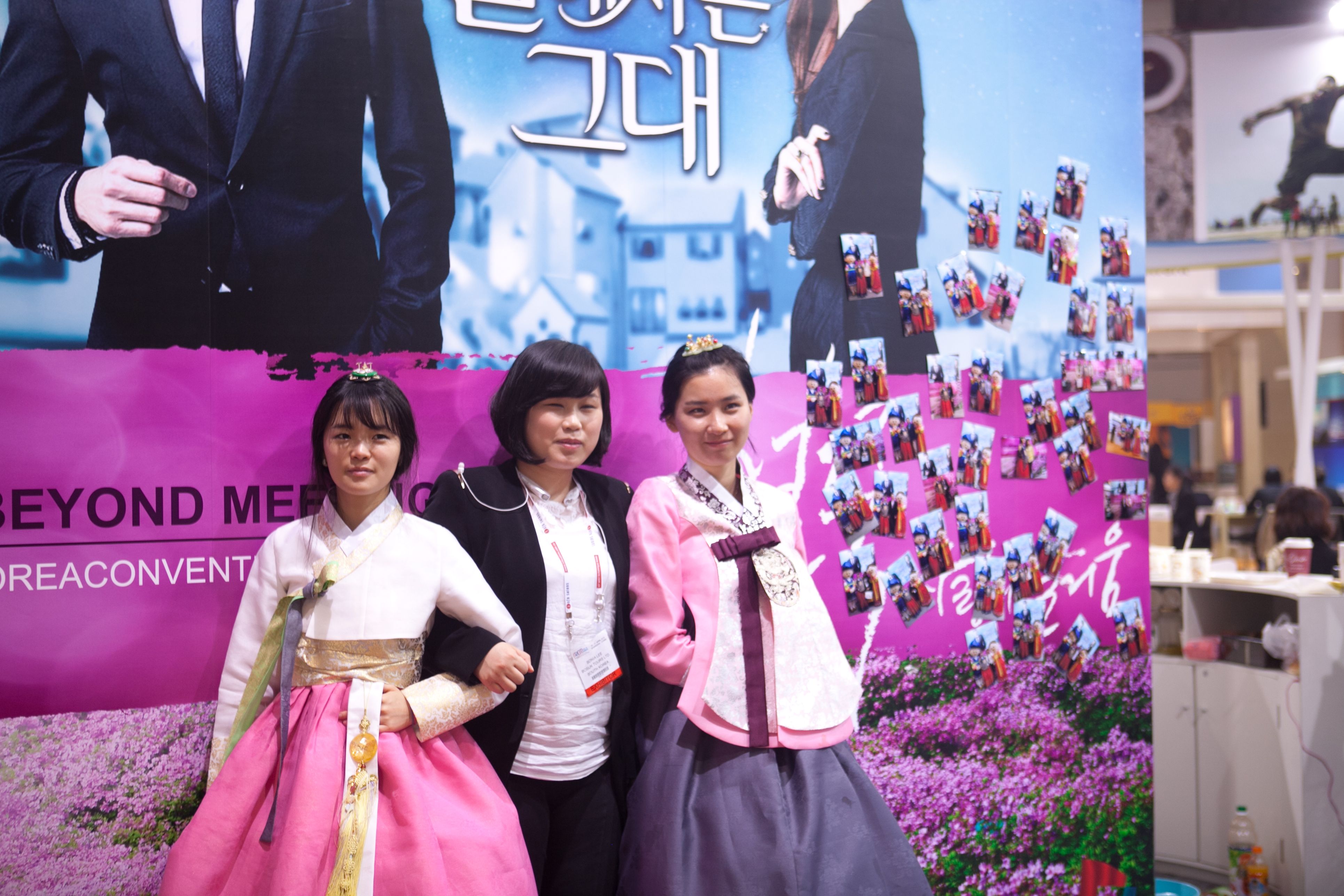 There has been a lot of press speculation over the past couple of years as to whether China’s remarkable levels of economic growth would be sustainable. Despite the critics, just like the buildings of Shanghai’s financial area of Pudong the levels of growth remain high and continually hint at getting higher. Mirroring the general economic situation, the growth of the MICE industry is also extraordinarily buoyant, offering a wealth of opportunity for both international and domestic MICE suppliers and drawing international companies to target the growing industry. All of this was clearly visible at a hugely successful eighth iteration of IT&CM China co-organised by TTG Events, CITS International MICE and MP International and held at Shanghai’s World Expo Exhibition & Convention Centre from April 15-17.

“IT&CM China 2014’s achievement in attracting both quality and quantity of Chinese buyers is not just a reflection of the massive buying interest from mainland China, but also the strength of the organisers’ network and resources to reach valuable segments that both our international and domestic exhibitors deliver,” added Zhang Jian, Executive General Manager of CITS International MICE.

The move to a greater number of Chinese buyers was one of the notable shifts in this year’s event, geared to respond to exhibitor wishes in light of such strong domestic growth. Enriching the experience for the surge in Chinese buyers was a new act – or rather ACTE – for the event, as the Association of Corporate Travel Executives joined the partner line-up, a collaboration bringing an expanded global network of over 10,000 ACTE Corporate Travel Executives in over 100 countries, as well as access to a bigger pool of industry experts sharing their insider perspectives on global best practices, to the IT&CM events.

“ACTE is extremely delighted to announce this strategic partnership in Asia and China with IT&CM events,” said Benson Tang, ACTE Regional Director. “We believe that their entrenched reputation and commitment to the Corporate Travel Arena and understanding of these markets will positively impact the industry across the region.”

Making an impact across the region began with making an impact on the trade show floor: 3,000 MICE professionals took part in more than 12,000 business appointments and could participate in up to 70 business, education and networking sessions. To the trade show floor was also brought the wealth of experience of the Corporate Travel Roundtable Initiative, which in advance of the event holds a number of sessions around China to boost industry knowledge that can be continued in further sessions afterwards.

“Organising the Corporate Travel Roundtable sessions is part of our commitment to invest in the groove of the industry,” said Ooi Peng Ee, General Manager of TTG Events. “These outreach efforts enable us to establish a closer relationship with our stakeholders and to promote these engagements through our publicity activities.”

With such dynamic initiatives attached to such a vast and dynamic market, the only outcome can be huge dividends reaped from both the market and the event.

“China’s business market is growing faster than any other nation and it is predicted that China will be the world’s largest contributor to the industry,” said Chen Yueliang, Vice-President of CITS Ltd. “With domestic and international demand driving surges in group meetings and events travel, both Chinese industry suppliers and buyers alike will find IT&CM China an ideal platform to expand their business events.”

As the IT&CM China dragon continues to fly higher, Kongres will once again join it in the China MICE heights and report back in 2015.